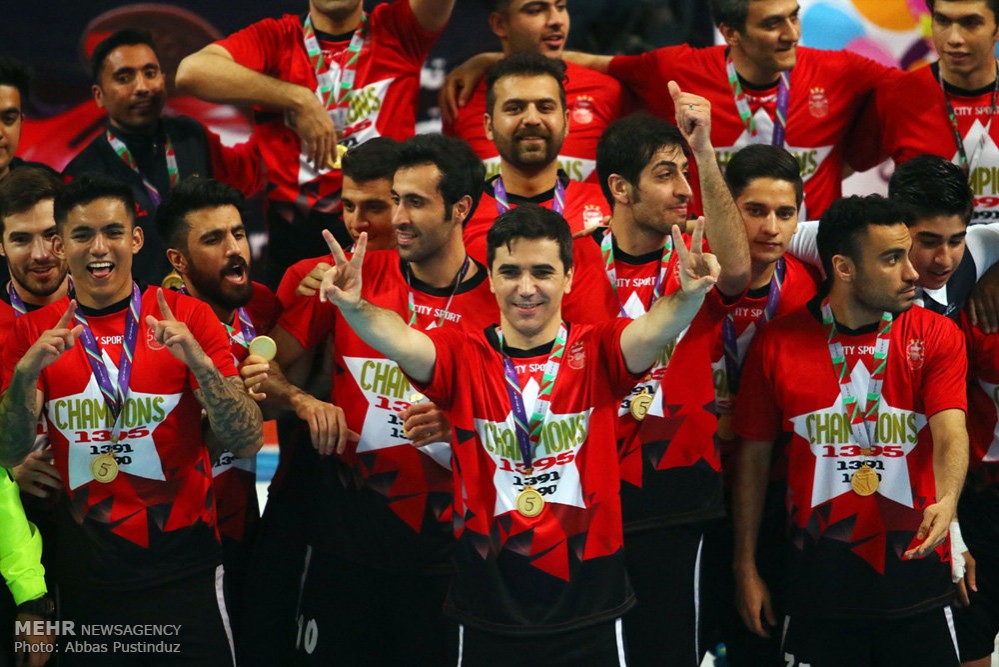 With the eighth edition of the tournament set to take place in Ho Chi Minh from July 20 to 29, Vietnam’s Thai Son Nam FC, who finished third in 2015, will be able to rely on vociferous home support when they mount their title challenge, although they will have Al Dhafra FC (UAE), Vic Vipers FC (AUS) and FC EREM (KGZ) to contend with in what promises to be an entertaining in Group A.

Meanwhile in Group C, Shriker Osaka, who as Japan’s current domestic champions have ensured that Nagoya Oceans will not be retaining the title they won last year, and will look to secure their country’s fourth AFC Futsal Club Championship crown but are guaranteed to encounter stiff opposition from Sanaye Giti Pasand (IRN) and Shenzhen Nanling Tielang (CHN).

Elsewhere, 2016 runners-up Naft Al-Wasat from Iraq have been drawn alongside Al Rayyan SC (QAT), Vamos FC (IDN) and Disi Invest (TJK) in Group B, while Thailand’s Chonburi Bluewave - who were crowned champions four years ago - will look to improve on last year’s third-place finish starting with a strong Group D display against FC Almalyk (UZB) and Bank of Beirut FC (LIB).

“The rise of futsal in Asia can be seen and felt right here in Vietnam. Through the hosting of premier futsal competitions, we want to strengthen the development of the game not only in Vietnam, but throughout the continent.”