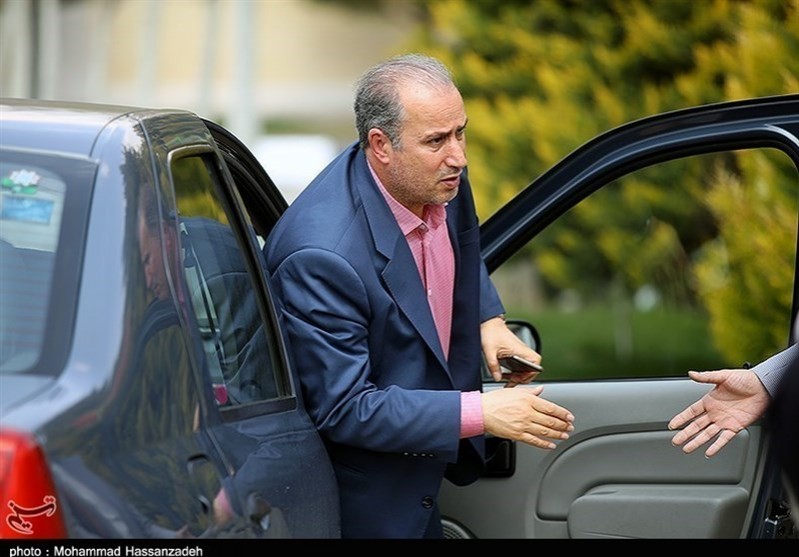 Tasnim - Head of Football Federation of the Islamic Republic of Iran (FFIRI) Mehdi Taj has denied match-fixing claims between Iran and Syria teams.

Iran was held to a 2-2 draw by Syria in the 2018 World Cup qualifier in Tehran’s Azadi Stadium on Tuesday.

The draw was enough to give Syria third place in Group A and a spot in the Asian play-offs against Australia, who came third in Group B.

The winner of the matches will go into an intercontinental clash against the fourth-placed side from the CONCACAF federation.

“Syria has always been a strong rival for Iran football team. Our players did their best in the match against Syria but we conceded a late equalizer. There was no match-fixing,” Taj said.