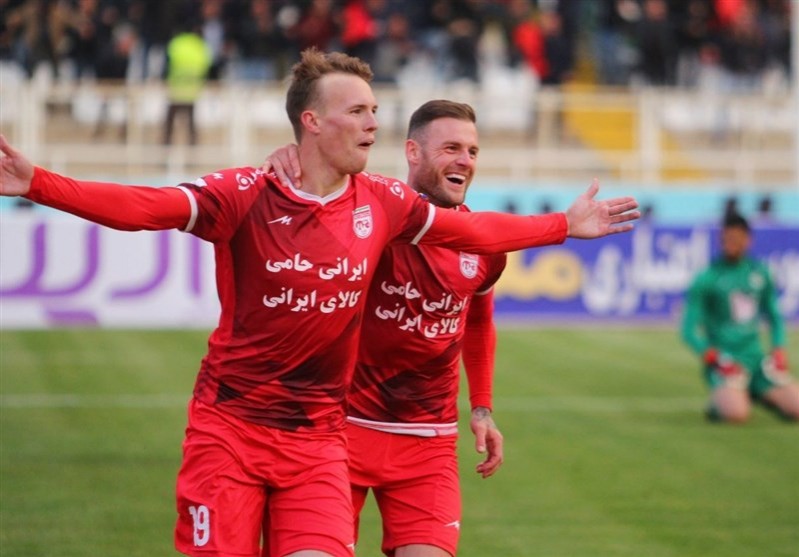 Tasnim – Iranian football club Tractor Sazi has filed a complaint to FIFA against Anthony Stokes and Lee Erwin after both abruptly quit.

Irish international Stokes and Scottish forward Erwin both signed for Tractor Sazi in the summer, but the pair left this week.

Former Hibs and Arsenal star Stokes has cited family problems, while the Iranian club say Erwin was suffering from 'depression.'

But Tractor Sazi is far from impressed with the pair, thescottishsun.co.uk reported.

Tractor Sazi general manager Alireza Asadi said: "They are separate issues. Stokes has a family problem and Irwin was depressed. But that's no excuse for telling lies and the matter is with the legal department of FIFA.


"Stokes has a major problem with his family and it's a personal matter for him. We even offered to allow his mother, father and sister to come and live in Tabriz, but he said he could not focus on playing for us. We tried to help him as a friend, but his mind was not ready for training and playing for us,” Asadi added.

"Erwin said he was depressed and could not play, but interestingly was able to come to our training camp in Turkey two days after we wrote a letter to him.

"It's an excuse from him of course.... We want to make clear we have acted professionally at all times. For us, both players have nothing to do with us now," he said.