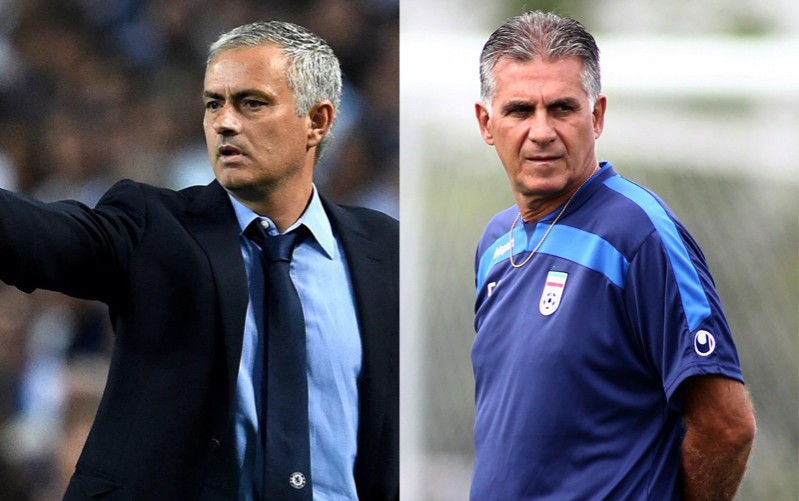 Standard - Manchester United expect to have an interim manager in place for Saturday’s trip to Cardiff, with an announcement expected as early as Wednesday.

Jose Mourinho was sacked during a face-to-face meeting with Ed Woodward on Tuesday morning – and the club already know who they want to take charge for the rest of the season.

Insiders say the caretaker appointment will have links to United, with Ole Gunnar Solskjaer under consideration and 'ticks all boxes'.

But former France manager Laurent Blanc is not said to be in contention, while Sir Alex Ferguson's former assistant, Carlos Queiroz, has also been touted.

United’s hierarchy have decided not to entrust Michael Carrick and Nicky Butt with the job.

Although Mourinho was sacked after a woeful start that sees United 11 points adrift of the top four, there is still hope the season can be salvaged.

The top four is still within reach, while the club have qualified for the last 16 of the Champions League, where they will face Paris Saint-Germain.

They will want an experienced figure to guide them to the summer and potentially put some shine on what has been a miserable campaign so far.


Solskjaer is currently in charge of Molde in Norway, where their season ended last month.

He is an Old Trafford legend by virtue of his Champions League winning goal in 1999.

Queiroz, meanwhile, was successful during two spells as Sir Alex Ferguson’s assistant, which included the Champions League triumph of 2008.