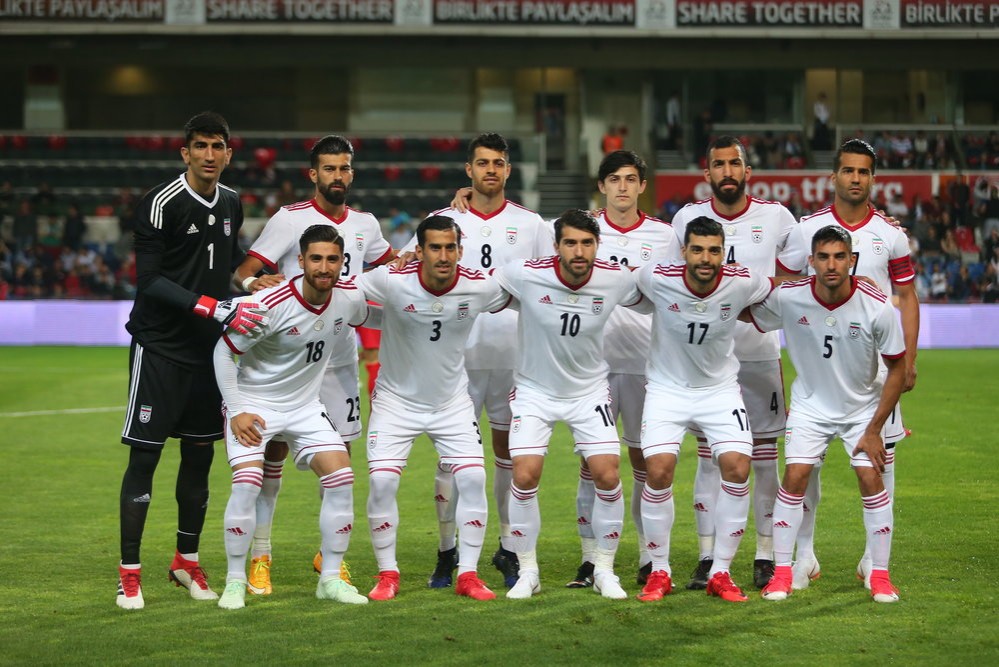 Belgium will begin 2019 at the top of the ranking, having preserved their single-point lead over France at the table’s summit and emerged as the Ranking’s ‘Team of the Year’.

Les Bleus’ stellar 2018 does not go unrecognized though, with the world champions established as the year’s ‘Best Mover’, having gained more points (165) since December 2017 than any other nation. The French lead that particular table from Uruguay (7th, unchanged) and Kosovo (131st, unchanged), who have registered net gains of 151 and 133 points respectively.

The Kosovans, meanwhile, are the biggest climbers in terms of ranks gained, having moved up 46 places since this time last year, comfortably ahead of the respective 31 and 30-place rises registered by Kuwait (158th, unchanged) and El Salvador (70th, unchanged).


It has been a good year in general for Europe, which now accounts for 31 of the top 50 teams – two up from December 2017. Asia has also boosted its top-50 numbers from two to three, with these rises coming at the expense of Africa, which saw its representation drop from eight to five.

The next FIFA World Ranking will be published on 7 February 2019.