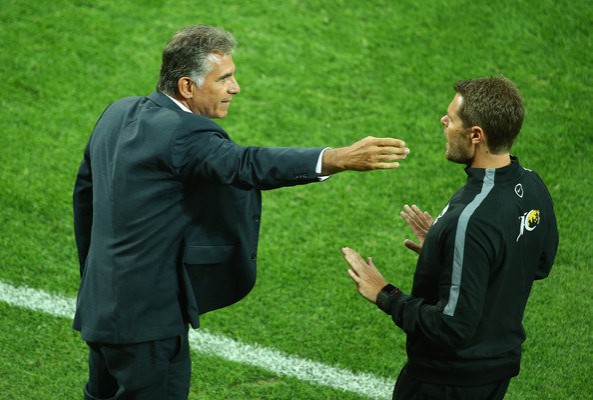 Beath was added to the FIFA International Referees List in 2011, serving as a referee for matches including the Kirin Challenge Cup contest between Japan and Iceland.

In 2017, Beath was appointed as one of the inaugural Video assistant referee (VAR) in the Hyundai A-League, the first top-tier football league in the world to implement the technology.

The 34-year-old was also among the referees officiating in the 2018 AFC U-23 Championship held in China.

The national Iranian football team took on China on Thursday in the quarterfinals of the 2019 AFC Asian Cup and trounced its east Asian rival with three goals. The Iranian cheetahs will play four-time winners Japan in the semifinals, which beat Vietnam 1-0 in the quarterfinal match.