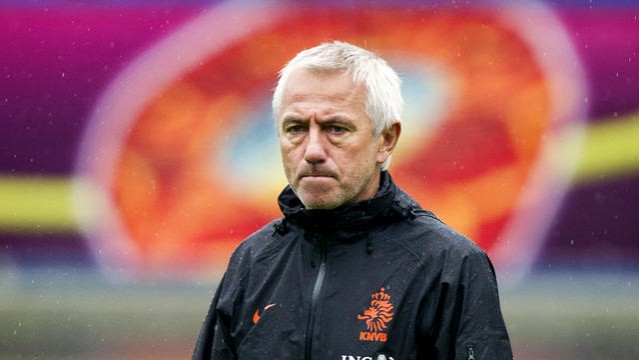 FoxSportsAsia - Carlos Queiroz stepped down from the post of IR Iran football team manager after Team Melli’s semifinal exit in the AFC Asian Cup 2019. And within weeks, fresh reports have emerged linking a high-profile name with the vacant seat.

The Portuguese was the longest-serving coach in the history of Iran national team, managing the team for almost eight years between 2011 and 2019. He took the side to two FIFA World Cups and this year to the semifinal of the Asian Cup, where they lost to Japan.

Van Marwijk, on the other hand, led the Netherlands to the final of the 2010 World Cup, where the Oranje lost 1-0 to Spain in extra-time. His second most notable achievement is winning the UEFA Europa League, then known as UEFA Cup, with Feyenoord in 2002.

Straight trash! I thought these idiots would have gone after a big name coach! They made a very bad/quick choice/decision to get this bum! I doubt we do fuk all with this bum!

Esam Nasr
There are no comments posted here yet