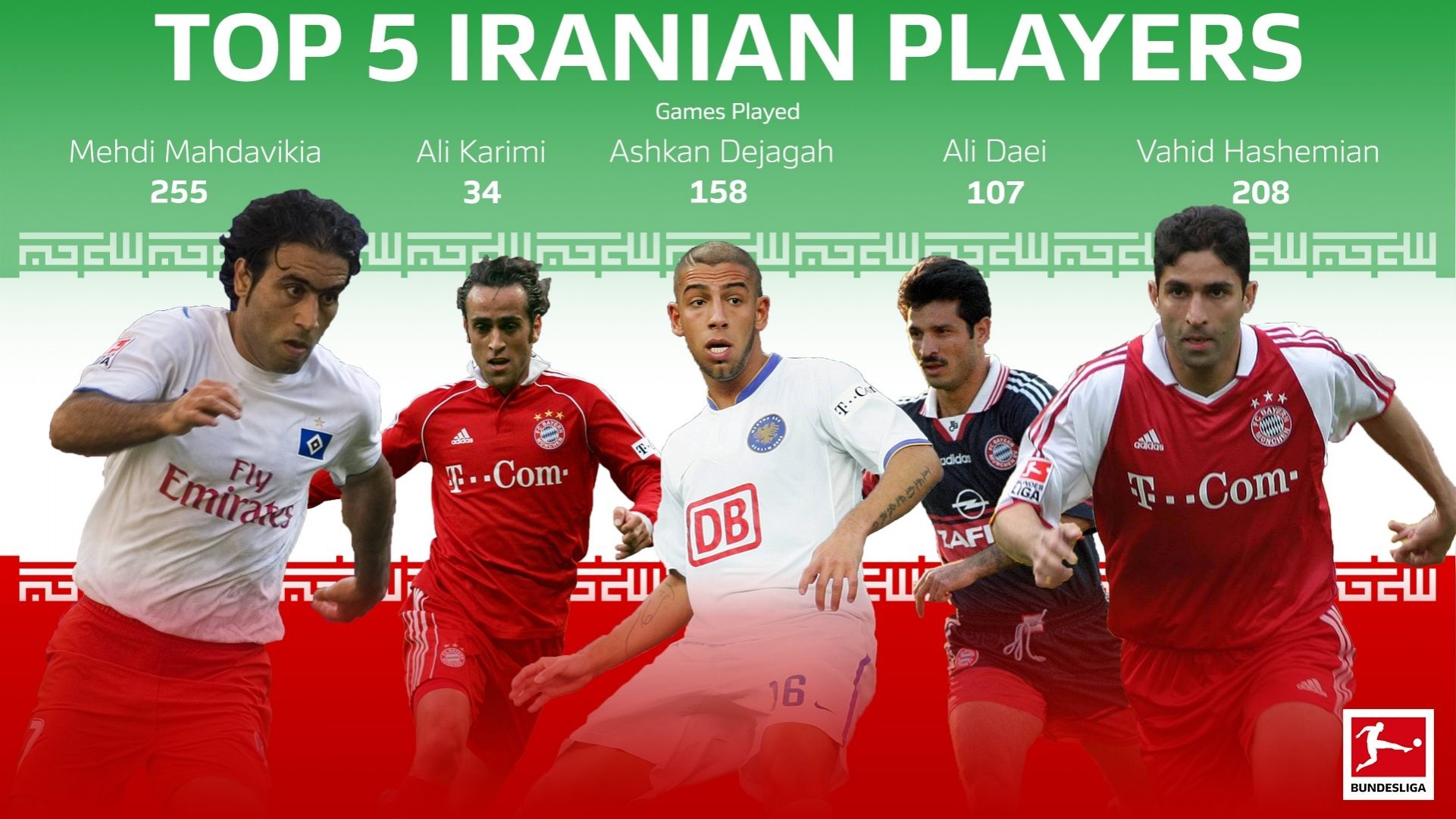 FoxSportsAsia - As one of Asian football’s traditional powerhouses, it should come as no surprise that Iran have had their fair share of exports in the Bundesliga.

Since Karim Bagheri, Khodadad Azizi and Ali Daei led the way in 1997, a total of 15 Iranians have plied their trade in the top flight of football, which is the third-highest Asian representation behind Japan and Korea Republic.

Considering his stature back home, Daei is arguably the most famous from his country to have featured in the Bundesliga but is he the most successful?

FOX Sports Asia looks back at the top five Iranians in the Bundesliga in terms of appearances made. 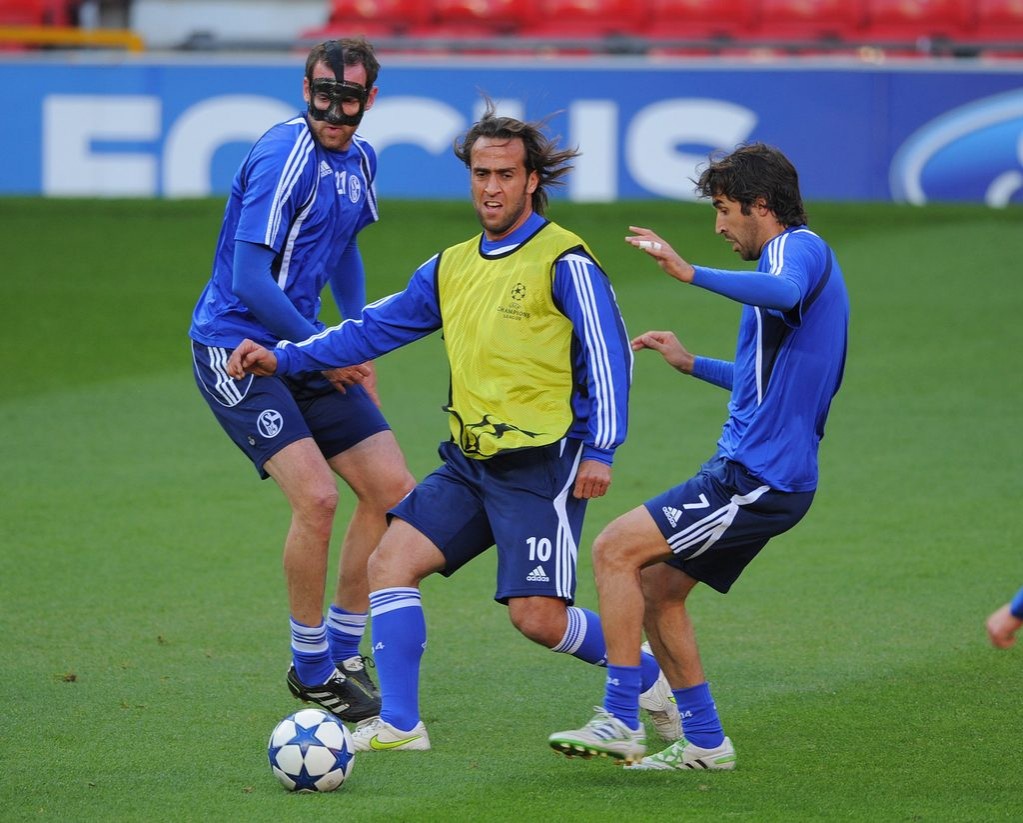 Kicking off the list is a man widely regarded as one of Asia’s greatest-ever playmakers having won 127 caps in a glittering career that saw him named the continent’s Footballer of the Year in 2004.

While he only spent two seasons at Bayern Munich, he achieved the Bundesliga and DFB-Pokal double in 2005/06 and was an important contributor under Felix Magath.

After spells in Qatar and Iran, Karimi would reunite with Magath at Schalke where he won a second DFB-Pokal as part of a formidable squad that boasted the likes of Raul, Klaas-Jan Huntelaar, and a young Julian Draxler and Joel Matip. 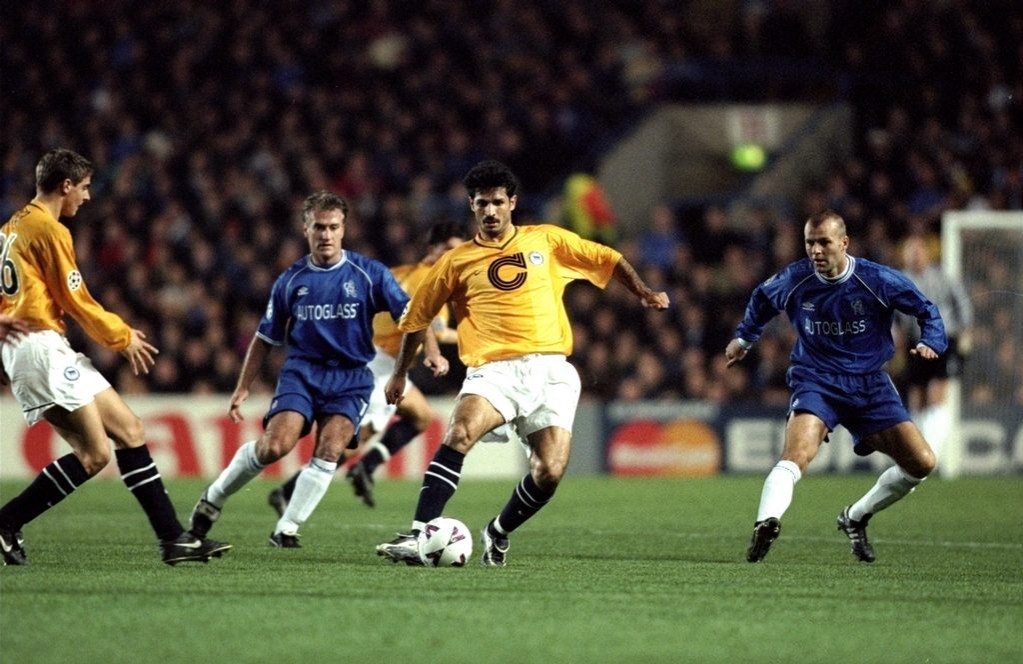 Given his legendary status as the all-time top scorer in international football with 109 goals for Iran, it might come as a surprise that Ali Daei only ranks fourth on this list.

Nonetheless, the towering striker did achieve success as a Bundesliga winner with Bayern Munich in 1998/99 and was also the first Asian to ever feature in the UEFA Champions League.

Apart from his time with Bayern, Daei also had spells with Arminia Bielefeld and Hertha Berlin and finished his five-year stint in Germany with a respectable 19-goal haul. 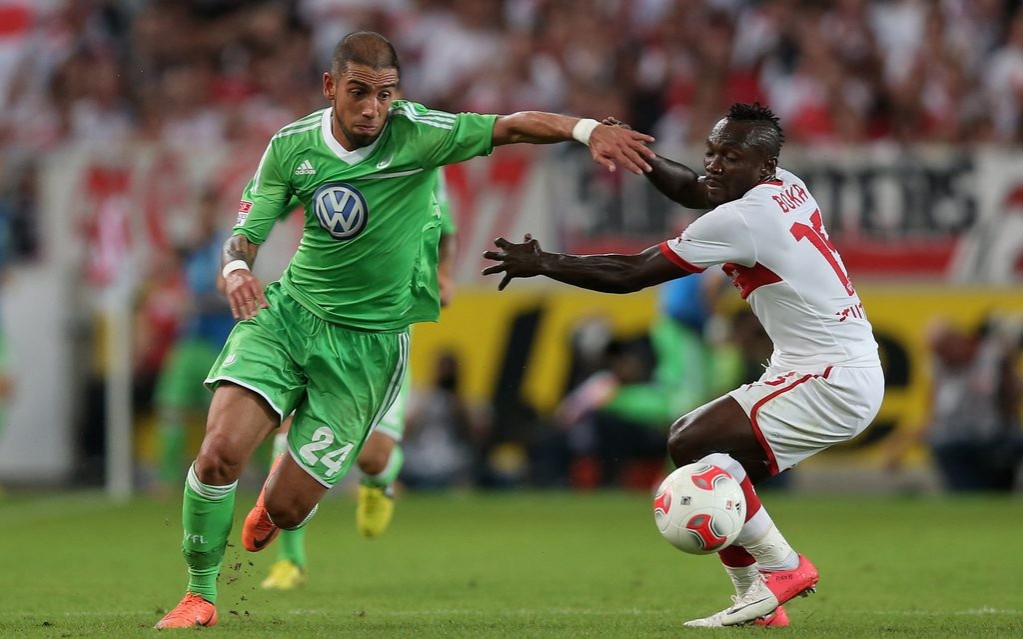 The only one on this list that is still playing, Ashkan Dejagah’s career is now winding down in Iran but he achieved plenty in his nine seasons in the Bundesliga.

Having grown up in Germany, the silky-skilled midfielder began his career at Hertha Berlin but it was at Wolfsburg where he became a Bundesliga champion alongside fellow Asian star Makoto Hasebe in 2008/09.

Dejagah would go on to make over 150 appearances for Die Wolfe and was still starring for the Iran national team as recently as January’s AFC Asian Cup 2019. 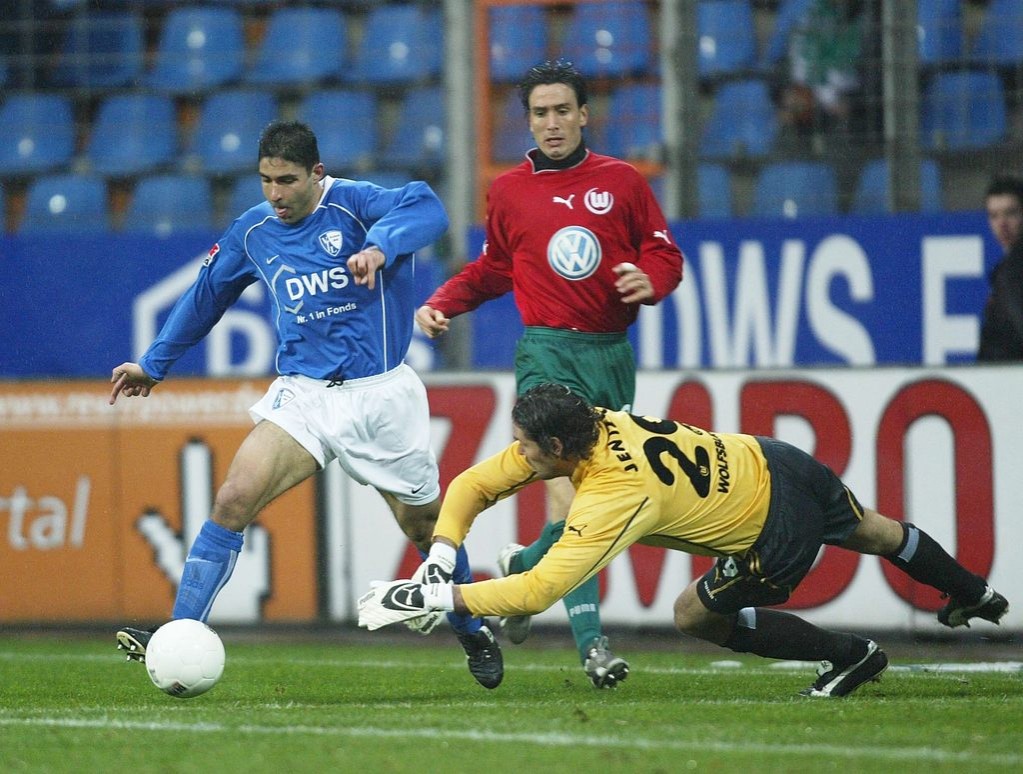 Vahid Hashemian’s story is one of perseverance given he had a trying start to life in Germany, joining Hamburg in 1999 but making just 12 league appearances in his first two campaigns there.

But, midway through his second season, he made the decision to join Bochum and that is when things really took over as he scored 34 goals in 87 league games to help them not only gain promotion from the 2. Bundesliga in 2001/02 but finish as high as fifth two years after.

His fine displays would see him follow in the footsteps of Daei by earning a move to Bayern, where he would win both the Bundesliga and DFB-Pokal in his one season there before having further spells at Hannover and back at Bochum.

As the man who scored what proved to be an 83rd-minute winner against United States to hand Iran their first-ever FIFA World Cup win in 1998, Mehdi Mahdavikia was always going to go down in Iranian footballing folklore.

Nonetheless, he would go on to achieve plenty in his career and is one of Iran’s greatest exports to European football with a total of 255 Bundesliga appearances

Having made a name for himself as a flying winger, Mahdavikia was also able to fill a role at right-back and his association with Hamburg continues till today as a youth coach with the 2. Bundesliga outfit.