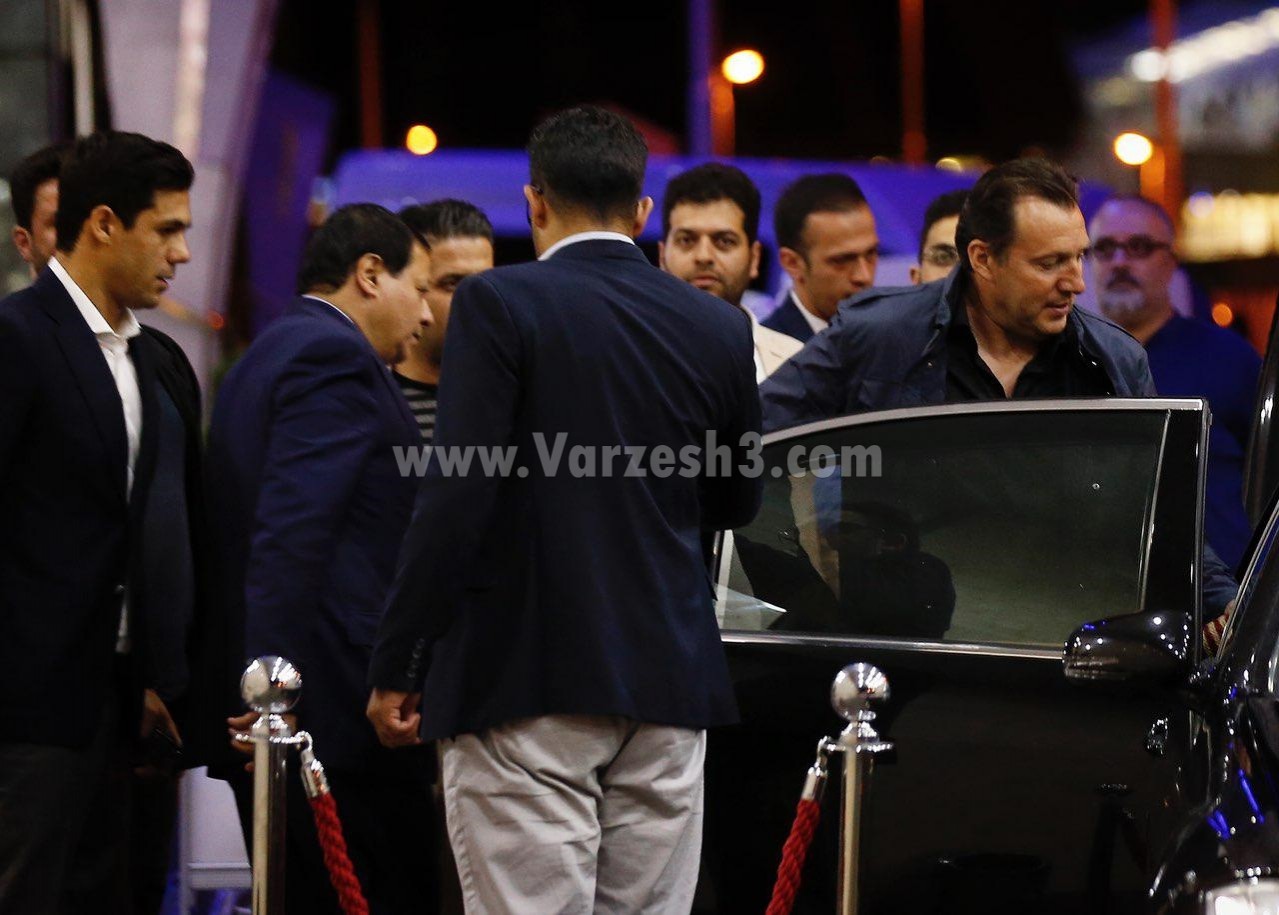 Iran will reportedly pay the 50-year-old coach and his two Belgian assistants $1,500,000 per year.

The Iranian federation also wants former Team Melli captain Javad Nekounam to be a member of the coaching staff.

Some Iranian media reported that Wilmots has traveled to Iran but a top official from the Iran football federation said the Belgian coach has not yet come to Tehran.

Parliament Member Mohammad Reza Tabesh has also said Wilmots will most likely pen a contract with the Iranian federation.

The Belgian led his homeland to the 2014 World Cup and Euro 2016, but was sacked after that tournament in France.

Wilmots, who is also on the Scotland's list of candidates, is set to replace Carlos Querioz in Team Melli.

He has been without a team after leaving the Ivory Coast coaching position in November 2017.

Wilmots will start his work as Iran coach in two friendly matches against Syria and South Korea, scheduled for June 6 and 11.