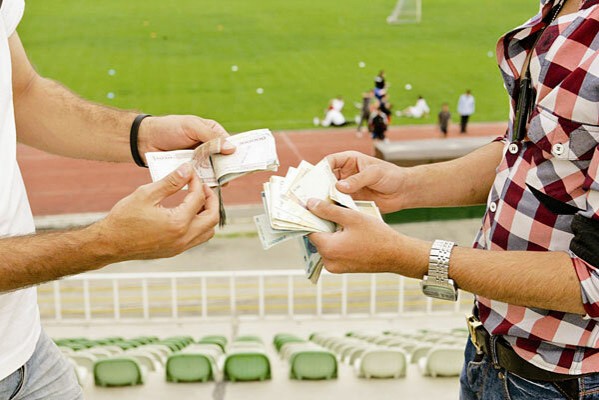 “In a joint meeting with Iran’s Security Council, cyber police are assigned to control the betting activities and they will block online gambling sites,” Davarzani said.

“The clubs’ fan sites must also work under the supervision of the clubs. The fans should come to the stadiums in a healthy atmosphere. We have a national duty to fight corruption,” he added.

Police has arrested Tractor Sazi goalkeeper Mohsen Forouzan in connection with the scandal. He was reportedly monitoring or directing Iran's larger pro football teams - and then suspended from all football-related activities by The Disciplinary Committee of Iran Football Federation for one month after allegedly conceding goals in a match against Sepidrood FC.

While betting and gambling is forbidden in Islam, Esteghlal FC's Deputy Ali Khatir had claimed that an average football match in the Iranian Professional League draws up to $5 million in betting and that corruption in Iranian football has become systemic.