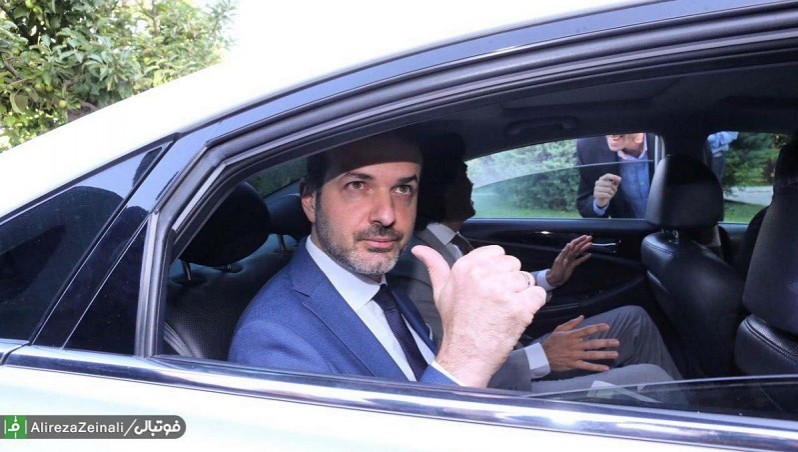 Tehran Times - Italian coach Andrea Stramaccioni stepped down from his role as coach of Esteghlal football team on Sunday.

The decision was made after Esteghlal failed to pay his wage since Iran encounters a lot of problems for transferring money.

Islamic Republic News Agency (IRNA) has published an announcement on its website which confirms the Italian coaching staff’s departure.

“Andrea Stramaccioni together with his collaborators from the technical staff — Marco Caser, Sebastian Eduardo Leto and Omar Danesi — communicate to have all unilaterally terminated with just cause their Employment Contract with Esteghlal F.C. in front of F.I.F.A. with effect from 6 December 2019.

Stramaccioni and the aforesaid members of his technical staff would like to take this opportunity for thanking all the First Team's players as well as the rest of the staff for the excellent performances and professional cooperation which have permitted the Team to reach the top of the ranking despite all the difficulties of these past months. Last but not least , the Coach would like to say a big big thank to the really amazing fans of Esteghlal F.C. for their unique and unbelievable support during all this period and wish them to reach with their beloved team all the successes which they deserve , with the heart broken he is forced to leave hoping to be together again one day in the future,” the announcement reads.

Under leadership of Stramaccioni, Esteghlal moved top of the Iran Professional League after four years.