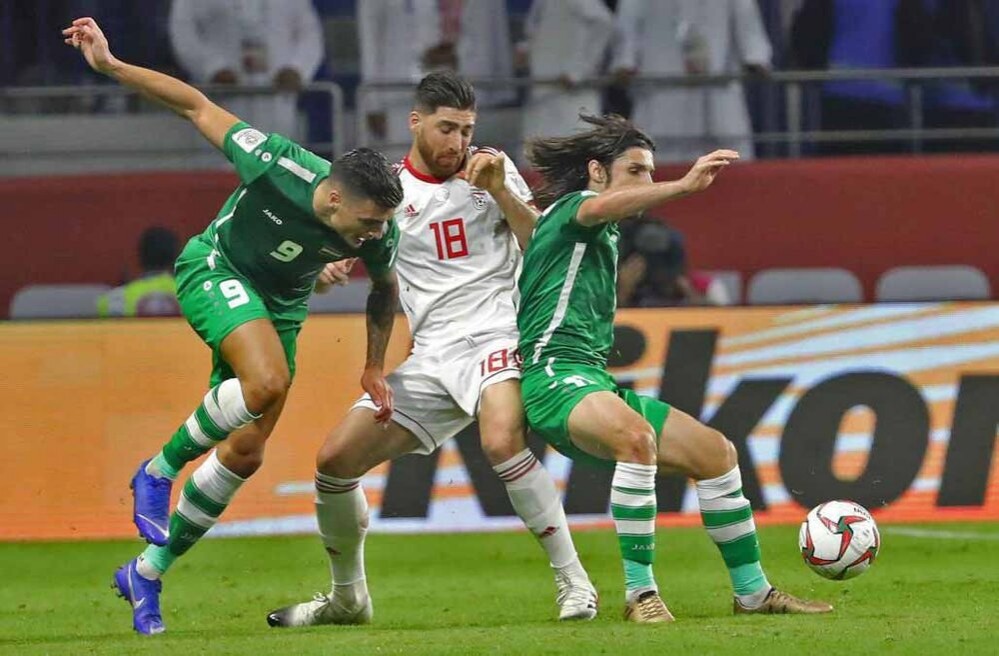 Tehran Times - Iran football federation has yet to choose the new head coach for Team Melli and it seems to be such a waste of time.

With three months remaining until the restart of the 2022 FIFA World Cup qualification, the Iranian federation has not introduced the new head coach.

Marc Wilmots left his role as coach of Team Melli in early December, just seven months after replacing Carlos Queiroz at the helm of the three-time Asian champions.

Iran football federation and Wilmots’s contract is considered to be ambiguous and the deal will only serve the Belgian coach’s interests.

The football federation has yet to answer the questions and has not yet appointed the new head coach as well.

Branko Ivankovic, who led Iran to the 2006 World Cup finals in Germany, has been heavily linked with a return to the post but two parties have remained silent.