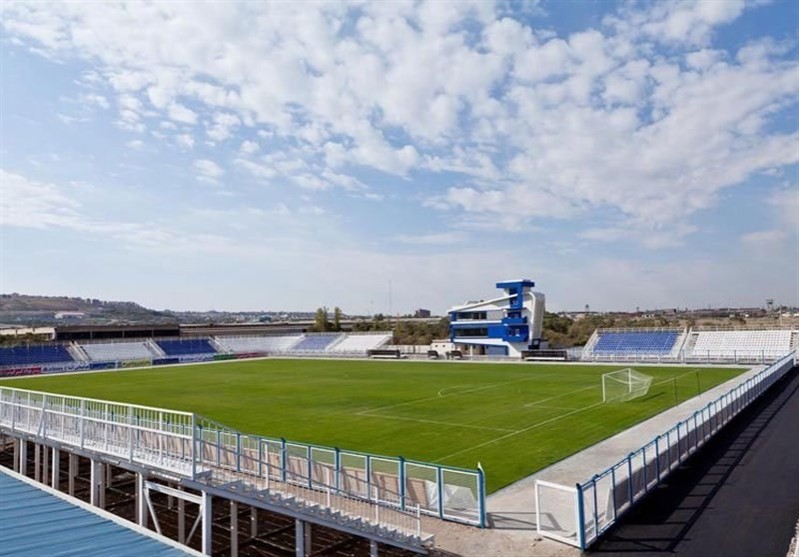 The name of soccer-specific Bonyan Diesel Stadium, which belongs to Machine Sazi football club, has been changed in tribute to General Qassem Soleimani.

The revered General and Abu Mahdi al-Muhandis, the second-in-command of Iraq’s Popular Mobilization Units (PMU), were martyred in US airstrikes in the Iraqi capital Baghdad early Friday.

Iran's Ministry of Sports had already announced that all nationwide sporting events which are scheduled for the Saturday and Sunday have been cancelled because of martyrdom of General Soleimani.