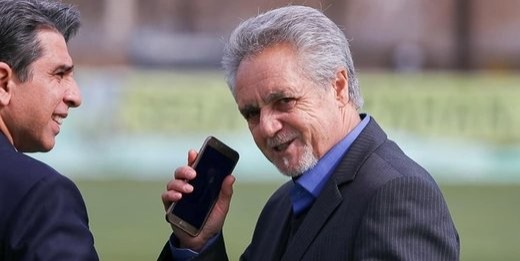 Manouchehr Nikfar has been appointed as the Iranian club’s acting president.

Tabesh was appointed as Sepahan GM last year but was forced to step down after 10 months in charge following poor performance.