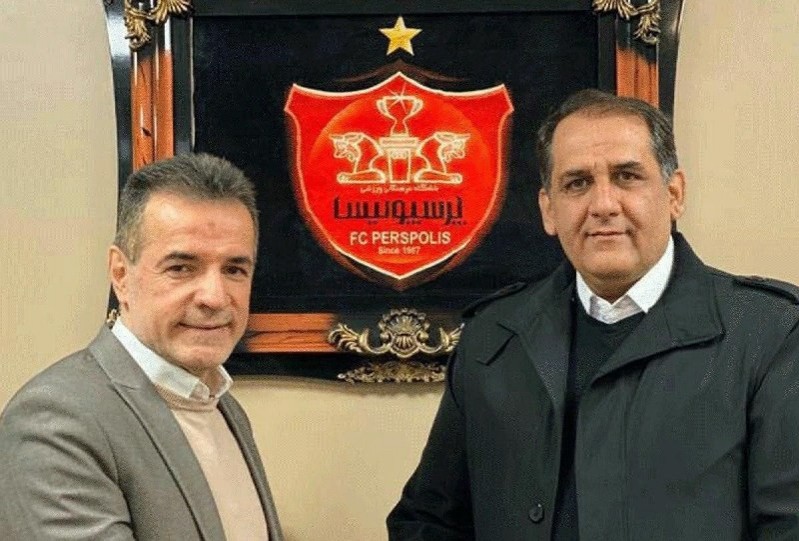 Tehran Times - Persepolis have announced Mehdi Rasoul-Panah as the acting general manager of the Iranian football club on Wednesday.

Rasoul-Panah replaced Mohammad Hasan Ansarifard, who resigned as general manager of the club on Tuesday. Ansarifard's resignation came amid managerial disagreement between him and the club’s board of directors.

Rasoul-Panah is the head of Persepolis board of directors and now he will work as the general manager at the same time.

Rasool-Panah raised questions about the financial situation of the club during Ansarifard’s era and asked him to attend the board meetings.

"According to the decision of the board of directors, I am in charge until the appointment of the new general manager of the club,” he added.

Persepolis are facing financial difficulties in paying the players and coaches’ wages.

The Iran professional league (IPL) leaders sit top of the table with 10 points above the second team.

The Reds have had 12 GMs in the last eight years.