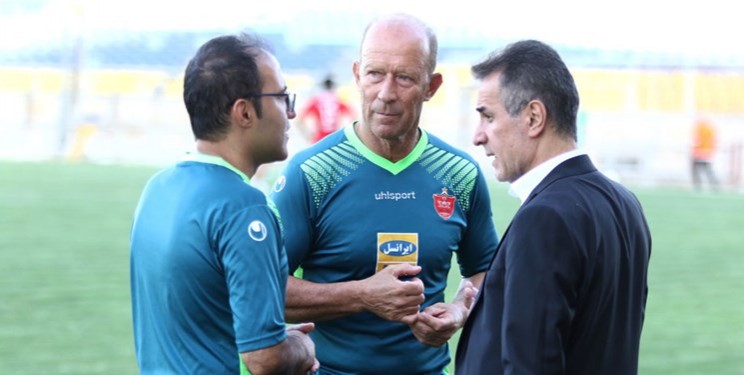 PLDC – Argentinian coach Gabriel Calderon has revealed that why he parted company with Persepolis.

“The main reason I left Persepolis was the problem with the President (MohammadHassan Ansarifard). Obviously, there were financial problems and all the time I was trying to solve them with the president, for paying players, medical staff and club employees,” Calderon told ISNA.

“I always trust in his words. I gave him more time than other coaches in similar situation because of big respect to my players, club and Iranian fans,” the Argentine added.

“I always trusted the president and I hoped he could solve the club problems but I found out he didn’t do that and he was disrespecting me,” Calderon went on to say.

“All these things forced me to leave, in spite of I wanted to stay and win the title with Persepolis. Now, all my legal issues are at the hands of my lawyer and I have no news about it. But I can say that I always want to solve the problem with dialogue,” he stated.