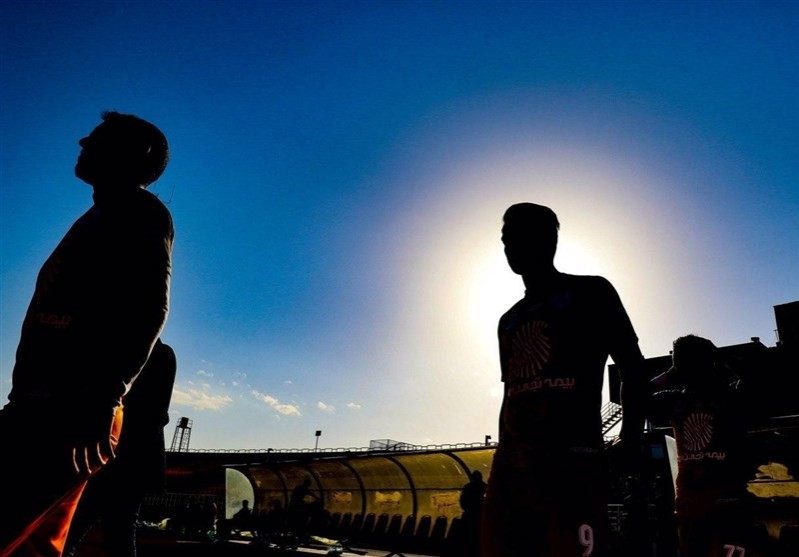 Tehran Times - There is no excuse at all, the Iran Professional League must resume on June 18 but several clubs are reluctant to return to the competition for the illogical reasons.

Four clubs Tractor, Machine Sazi, Shahr Khodro and Nassaji have recently threatened they will withdraw from the competition if the league resumes. The clubs believe that resumption of the competition would increase the risk of virus transmission. So, they plan to cancel the current season in every way possible.

Tractor and Machine Sazi owner Mohammad Reza Zonuzi says that they will definitely pull out the competition if the league restart.

“The health of people is more important than everything. We don’t want to endanger our players,” Zonuzi said.

While the social activities in Iran have been thrown open, it remains unclear how exactly the league should be finished without naming the champions.

In recent days, several clubs have announced that their players have been tested positive for COVID-19 and they insist there is no infrastructure to restart the competition.

“I think the league must not restart. We have to take care of our players,” he said.

Honestly, FOOTBALL behind the doors can help the people to return to normal life and stay at home.

The European leagues are going to resume their competitions because they have found out there is no way but to cope with the virus.

“What is the difference between a football player and a normal person in society, like taxi driver, baker and other people who have returned to their jobs? The experts and those responsible for controlling the pandemic in the country have come to the conclusion that the games must resume. So, we should follow the rules and back to our business,” Persepolis sporting director Afshin Peyrovani said on Friday.