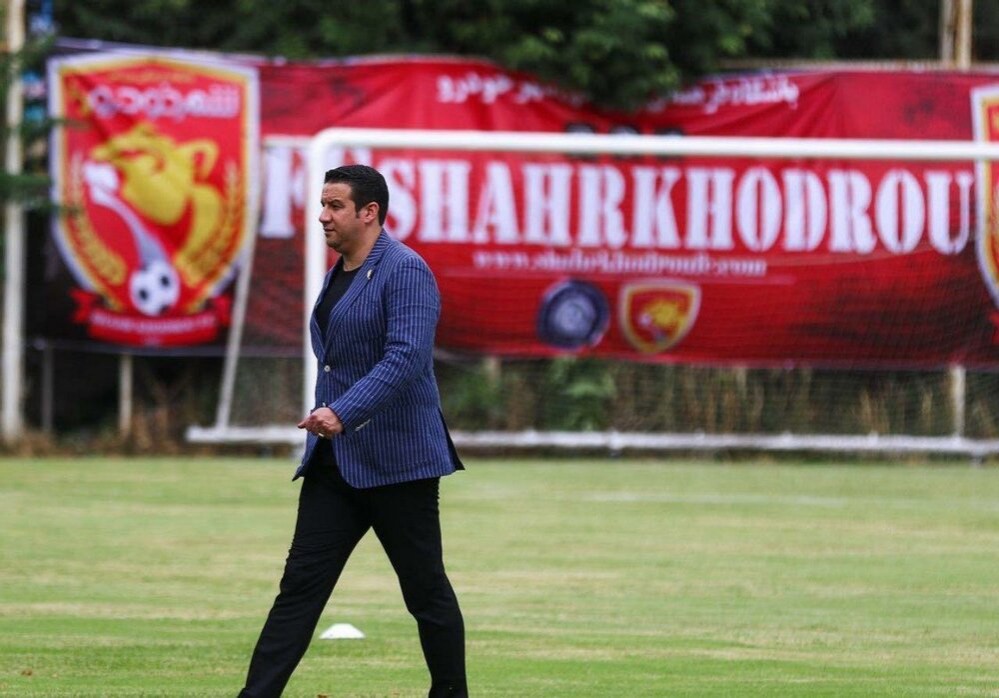 Tehran Times - In a shock move on Wednesday, Mojtaba Sarasiaei resigned from his role as the head coach of Shahr Khodro and said goodbye to the players of the Mashhad based football team.

The reason behind his resignation is not yet known, but it seems to have been disagreements between the coach and the club’s management.

Sarasiaei replaced Yahya Golmohammadi on the Shahr Khodro bench when the latter left the team for Persepolis in January.

He has also served as sport director and vice president in Shahr Khodro during the previous years.

In two weeks after the restarting of the IPL match – after a four months break over the outbreak of novel coronavirus –Shahr Khodro defeated Zob Ahan and Gol Gohar Sirjan and climbed to the third place of the league table, 12 points behind leaders Persepolis.

Iranian media reports suggest that Italian coach Stefano Cusin, who was Sarasiaei’s assistant in Shahr Khodro, will be appointed as interim coach until the end of the season.