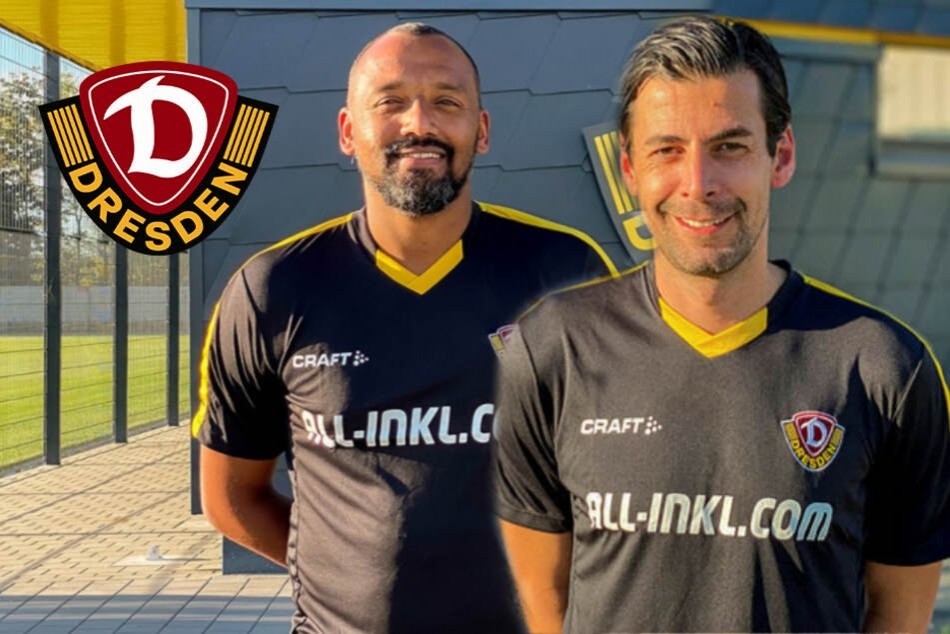 Zandi has signed a contract with SG Dynamo Dresden on Friday until June 30, 2021.

“Ferydoon Zandi has already gained experience in coaching in the past few years. He will now come to our team with motivation and passion,” said Dynamos sporting director Ralf Becker.

Zandi has worked as an assistant coach for the second team of FC St. Pauli in the past four years.

“I am looking forward to the new job at Dynamo Dresden and would like to contribute my knowledge and experience as an assistant coach in the team,” said Ferydoon Zandi.

The German-Iranian started his professional football career at SV Meppen. He then played at home and abroad for SC Freiburg, 1. FC Kaiserslautern as well as Apollon Limassol and Olympiakos Nicosia.

In his father's homeland, he played at Steel Azin and Esteghlal before starting his career as a coach.

Zandi was a member of Iran national football team from 2005 to 2009 and represented the Persian in the 2007 Asian Cup.