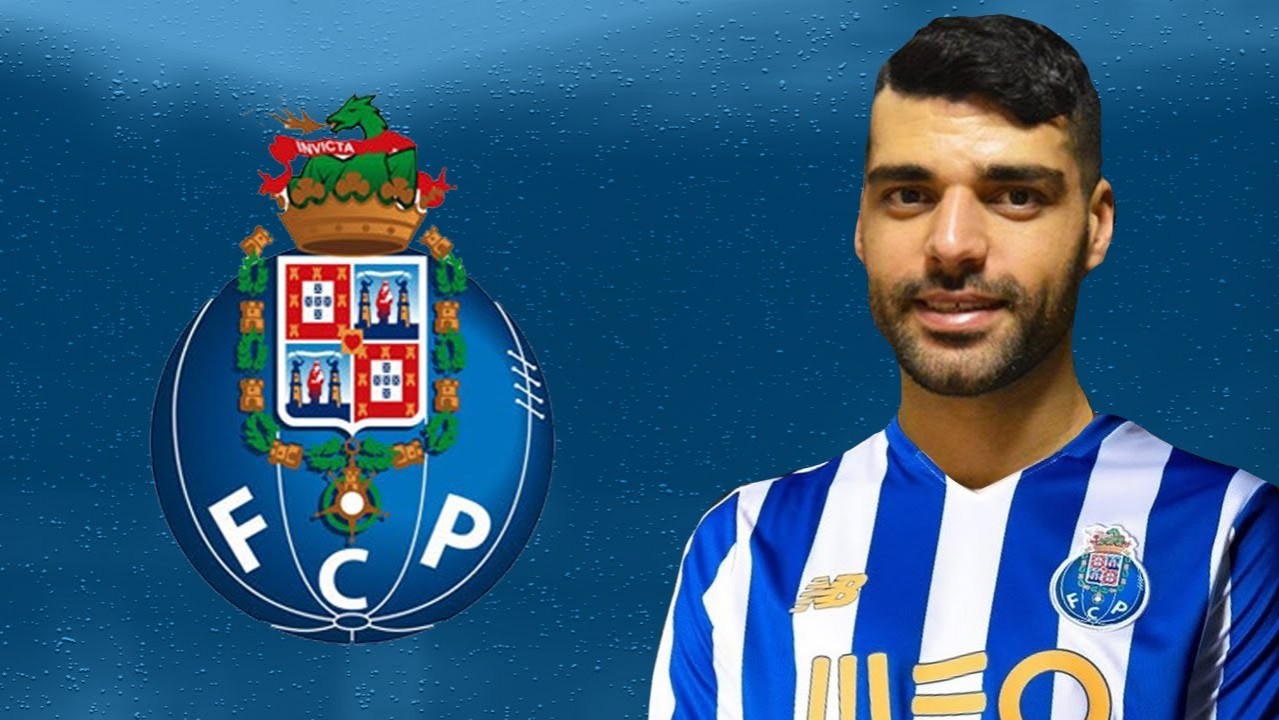 PLDC - FC Porto, defending champion of Primeira Liga, is on the verge of signing a contract with Iranian striker of Rio Ave Mehdi Taremi.

Taremi’s shining in his first year of presence in the European football have increased speculations about his future team. He managed to score 18 goals for Rio Ave and named the league’s top scorer along with two other players.

The Iranian striker is reportedly on the radar of FC Porto, Sporting Lisbon, Benfica, and also teams from England, Russia, Germany, and France.

Among these, though, FC Porto seems to be more serious, according to the Portuguese outlets.

O Jogo newspaper dedicated its Tuesday’s front page to Taremi’s transfer, writing that the striker will probably join Porto in the next 24 hours with contract worth €5 to 6 million.

Meanwhile, Abola daily claimed on Wednesday that the transfer has been completed with a 4-year contract worth €6 million.