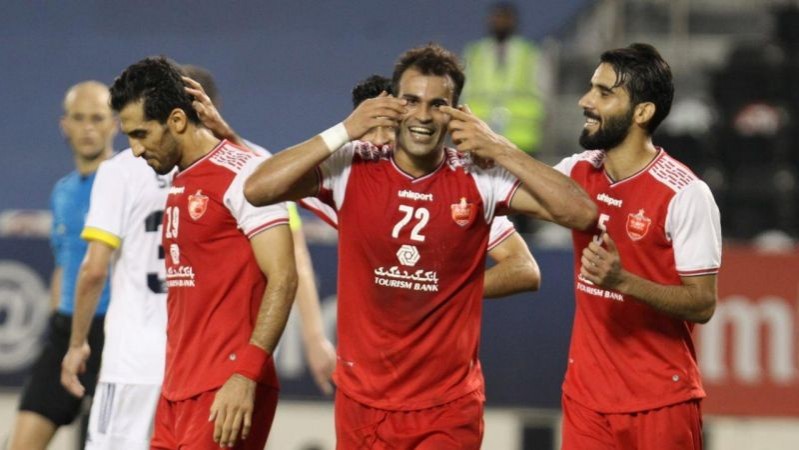 The player, who was also fined USD10,000, was found to have used a discriminatory gesture during the AFC Champions League (West) game against Pakhtakor on September 30, 2020 in Doha, Qatar.

Article 58.1 states that anyone who offends the dignity of a person or group of persons through contemptuous, discriminatory or denigratory words or actions concerning race, skin colour, gender, disability, language, age, physical appearance, religion, political opinion, wealth, birth or any other status, sexual orientation, or ethnic, national, or social origin has committed an offence.