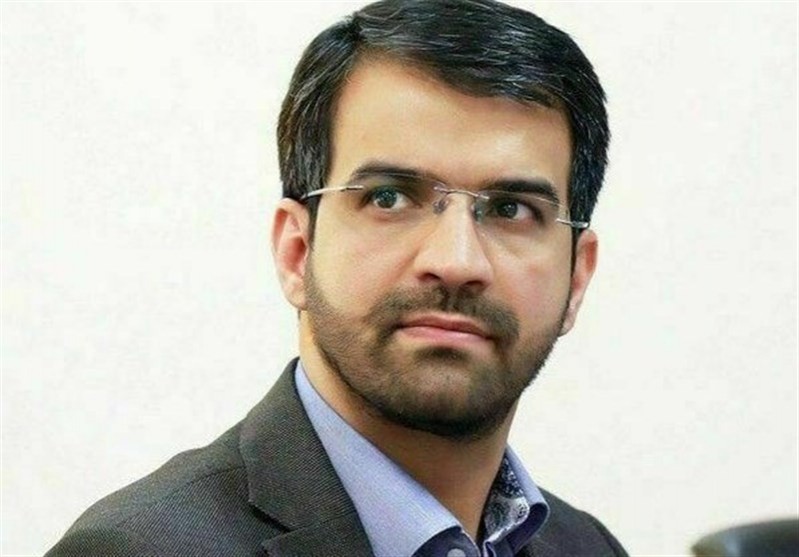 The General Directorate of Security at Iran’s Sports Ministry will replace Mehdi Rasoul Panah who stepped down from his role last week.

Rasoul Panah was forced to retire after a leaked video showed him using foul language against some of Persepolis’ members.

He also failed to convince Persepolis defenders Shoja Khalilzadeh and Mohammad Naderi to extend their contracts.

Persepolis will start the Iran Professional League in early November and the Reds will also participate in the 2020 AFC Champions League final.