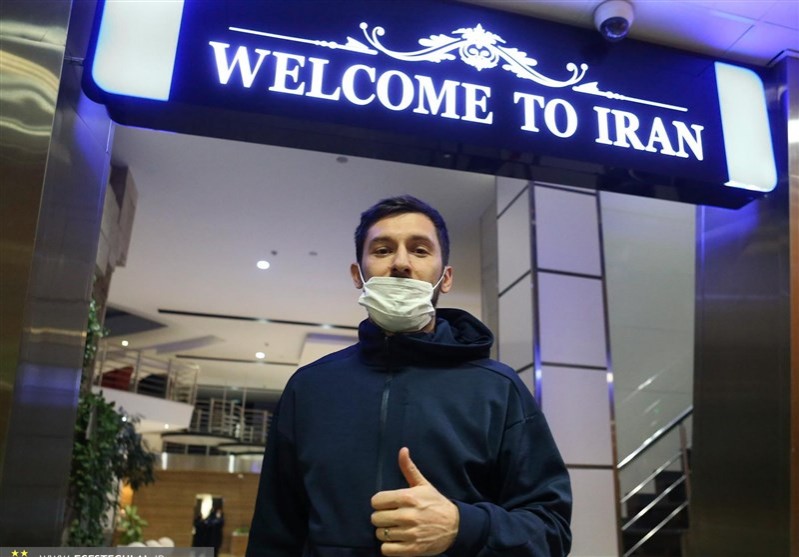 Tasnim – Esteghlal winger Hrvoje Milic returned to Tehran on Sunday amid speculation that the Croat will part company with his Iranian team.

Local media had reported that Milic would not return to Iran since Esteghlal has failed to pay his salary.