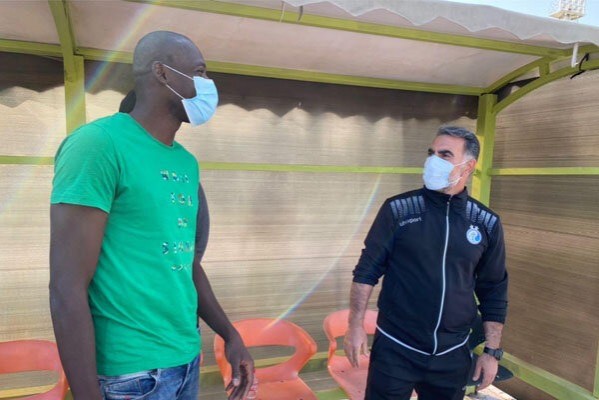 The media reports suggest that the Malian forward will not return to Iran since Esteghlal has failed to pay his salary.