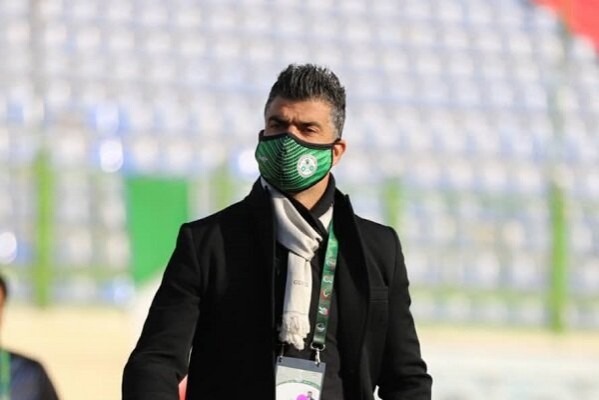 Tehran Times - Zob Ahan football club parted ways with their head coach Rahman Rezaei after a poor run of form for the club.

Rezaei was appointed as head coach of the Isfahan based football club in early September but failed to meet the club’s expectations in the Iran Professional League (IPL).

Rezaei had served as technical director of the Isfahan based football team last season.

Rezaei, who played for Zob Ahan five years from 1996 to 2001, had been appointed as Zob Ahan head coach on a one-year contract.

He has played in Serie A football team Perugia, Messina and Livorno from 2001 to 2008.

Under leadership of Rezaei, Zob Ahan earned just one win out of 14 matches. Zob Ahan lost five times and registered eight draws which left the team in the 14th place in the 16-team league.