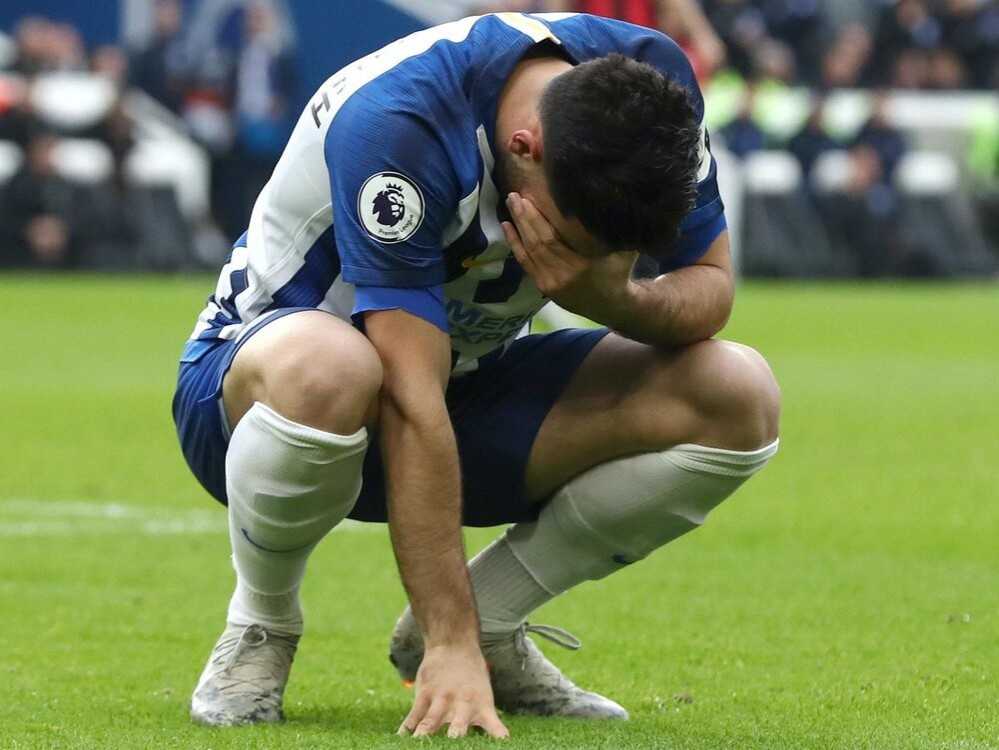 Tehran Times - Alireza Jahanbakhsh is in a race against time as he grows older and older at Brighton, waiting for a chance to show what he can do.

He signed from AZ Alkmaar in 2018 for a then club-record fee of £17m but has since endured a frustrating time in the Premier League on the south coast.

It cannot be said it was a wrong transfer but, unfortunately, things didn’t go well for the Iranian winger.

Playing in English Premier League is really mouth-watering and Jahanbakhsh made the best possible decision but he never found his place in the team.

Jahanbakhsh is about 28 and it means he has no enough time and is racing against the clock. In my opinion, he has fought enough and did everything he could. Jahanbakhsh should not waste his time in the English side.

He has struggled for game time under Graham Potter and it seems it’s time to change the things. The iconic winger has recently said he is at a point in his career he has to “play a lot more and have better conditions.”

Jahanbakhsh has previously displayed that what a quality player he is. Last year, he scored a phenomenal overhead kick against Chelsea and stunned the football fans.

But he’s frustrated of course over lack of playing time. He has to play more and more in the last years of his playing career. Jahanbakhsh must once again make the best decision. To stay at Brighton is not the best possible way and he can try his luck elsewhere.

He has a chance of playing in Eredivisie teams since he is unhappy with his limited role with the Seagulls.

Jahanbakhsh has made only five league starts since Graham Potter arrived at The Amex in 2019.

“I once came to Europe to play at the highest level. With the Premier League I am currently there, but just being on the level is not enough for me. Just like at Nijmegen and AZ Alkmaar, I also want to leave something behind here,” the Iranian international winger had previously said.

All things considered, Jahanbakhsh must change his team before it’s too late.