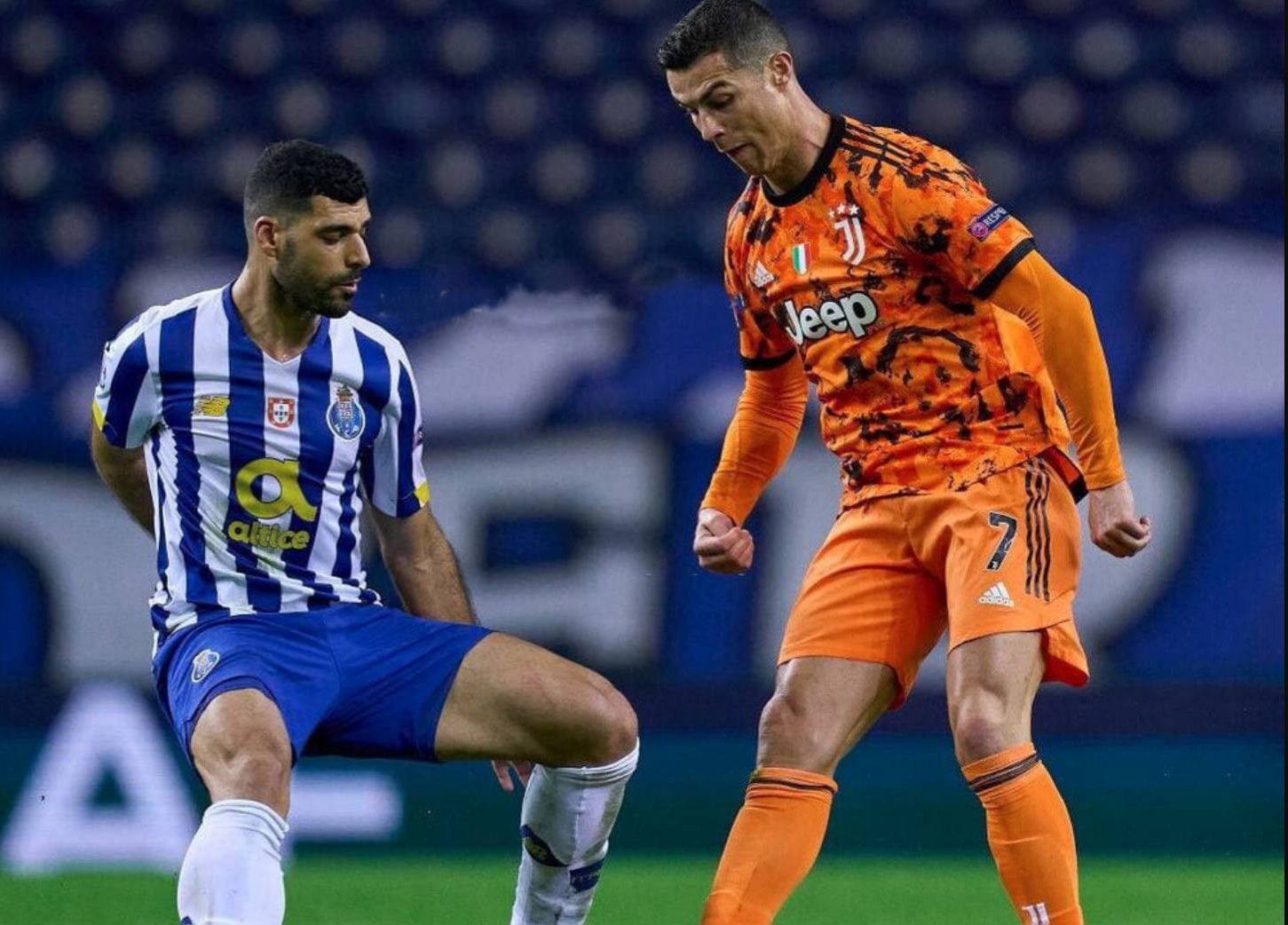 Taremi’s agent Alireza Nikoomanesh told Calciomercato on Wednesday that the 28-year-old striker has several offers from Serie A.

“We have received several calls from Serie A, although not directly from the clubs,” he said without providing further details. The Italian top league is very interesting and includes many important teams with a great history, he added.

Hours after this interview, FC Porto edged past Juventus 2-1 in the UEFA Champions League quarters thanks to an early goal by Taremi. Porto hit the front after just 60 seconds when Rodrigo Bentancur's back-pass was too short and Mehdi Taremi's challenge on Wojciech Szczęsny sent the ball into the net.

Taremi has so far scored 15 goals for Porto in the first season that he plays for the Portuguese team. The striker signed a 4-year contract with Porto in August 2020.

“Mehdi is the symbol of Iranian and Asian players,” Nikoomanesh said, adding that Taremi was “was born to score.”