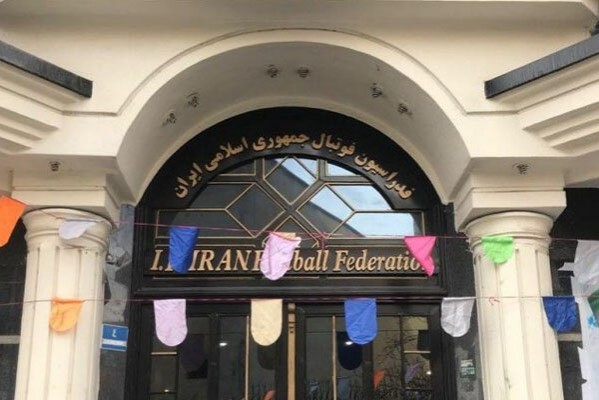 Tehran Times - Iran football needs six more days to know its new president. The crisis-hit football is running by Heydar Baharvand since December 2019 and it’s the curious case of our football.

The Football Federation of the Islamic Republic of Iran (FFIRI) confirmed the final four candidates for the presidential elections which is slated for Feb. 28.

The elections have been postponed due to FIFA's objections over the FFIRI statutes for several times.

FFIRI was involved in a long process with the world governing body over alleged government interference.

FIFA demanded changes to the FFIRI statutes more than a year ago and rejected amended documents submitted on several occasions. Finally, it was in the last month that FIFA approved the football federation’s statutes.

Iran, a nation of largely football mad people, is not where it should be because the basic needs have not been met over the past decades.

While football is the most coveted sport in Iran and could generate income, the infrastructures have not yet been equipped after many years.

For example, the Iranian football officials have previously said over and over again they would use Video Assistant Referee (VAR) at the stadiums. We see so many Iranian teams protest the decisions and say refereeing decisions have gone against them, because there is no VAR to prove that they are right or not.

Iran football has shown in the recent years how powerful it is, since, for instance, football club Persepolis have qualified for the AFC Champions League final twice in three years. It means the country has a great potential to grow and become more competitive, but it depends on who is leading the football.

Karimi, the legendary Iranian footballer, who has played in Iran national football team for more than 100 times, has been welcomed by the Iranian football family. However, experience has shown that the most deserved people sometimes could not win the elections.

The three other candidates have previously worked in Iran football but a real change is needed for the Iranian football. Maybe, Karimi, as a former player of Bayern Munich, can make change our football.

Iran football needs a renaissance, whether Karimi wins the elections or not.