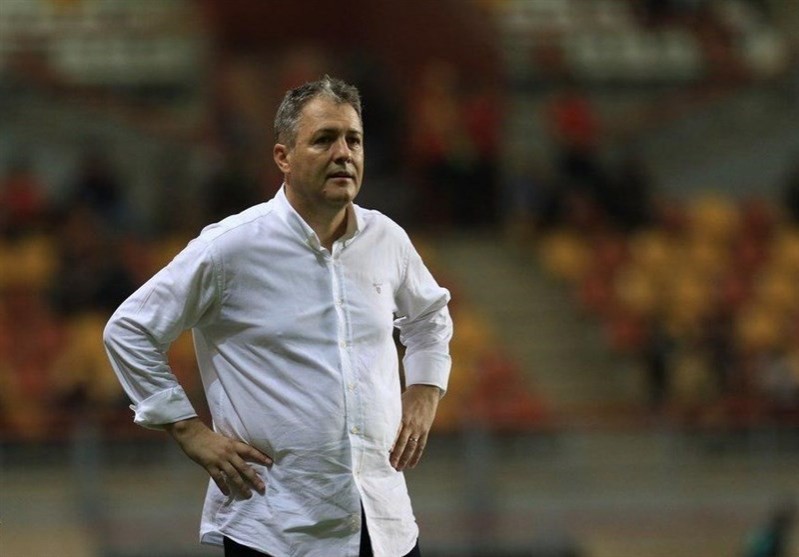 Bahrain was chosen as centralized venue for the competition in Group C by AFC on Friday but the Croatian coach says that Bahrain had been previously determined as host.

The matches are scheduled to take place from May 31 to June 15, 2021. Iran was originally scheduled to host three matches out of four remaining matches before coronavirus shut down the competitions.

“In the video conference held on Feb. 14, I told Shin Mangil, AFC Competitions Director, all decisions have been already taken and the conference is useless,” Skocic posted on his Instagram account.

“They wanted to hear our opinions but I think everything was already determined because when we were discussing about the holding the matches in April or postponing them to June, a message suddenly appeared on the screen in which the matches would surely be held in June.

“In the session which was held to talk about the postponement of the matches, the Bahrain’s representative, without any introduction, talked about the hosting the remaining matches and it was the thing that surprised me the most.

“Furthermore, I don’t understand why the matches were postponed for one year. When we talk about the safety and wellbeing of the players, the strict observance of health protocols is my priority but the coronavirus is no longer a new issue. In my opinion, the AFC has gained experience about holding the competitions over the past year.

“I insistently wanted the AFC representatives to emulate the various competitions in Europe and they told me, “You don’t realize the diversity of the Asian continent.” Now, with this decision, I am fully aware of the diversity among the continents. Very weird behavior.

“In my opinion, the AFC should have found a solution that equality benefits everyone - not one team - and made a decision according to the spirit of sport. But in the end, all the teams have to face us and we will undoubtedly have a strong presence and surpass this situation,” Skocic concluded.

Iran will have to meet table-toppers Iraq, Bahrain, Hong Kong and Cambodia.