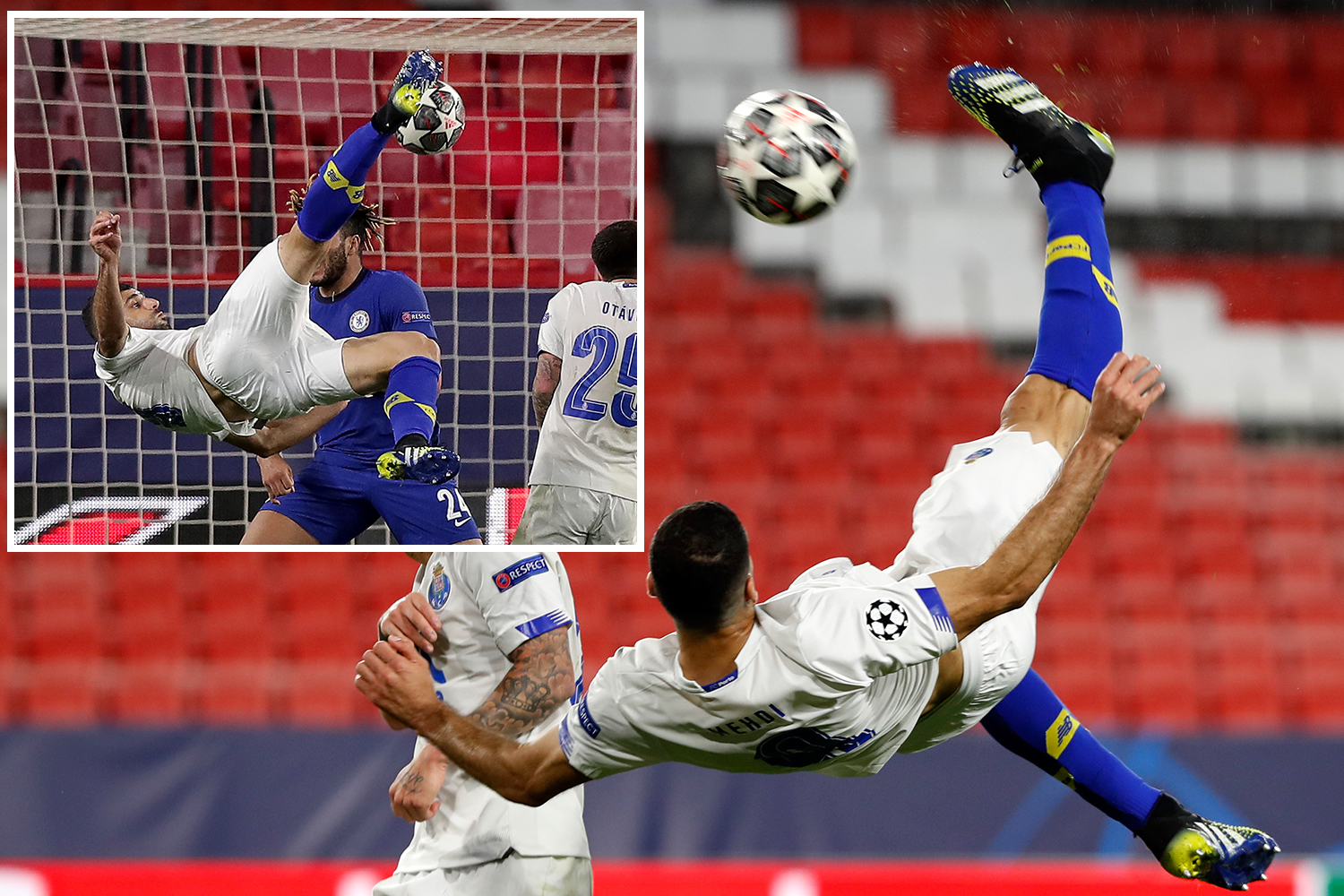 GOAL - The Cameroonian’s header against the Parisians will compete with that of the Manchester City and Porto stars for the individual prize.

Eric Maxim Choupo-Moting’s effort for Bayern Munich in their 1-0 defeat of Paris Saint-Germain in their second leg quarter-final Champions League has been nominated for the Goal of the Week award.

Following the absence of injured Robert Lewandowski, the Cameroon ace led the Bavarians’ frontline as the Bundesliga giants were hoping to overturn their quarter-final first-leg deficit.

Also, he has scored more goals in his two Champions League appearances against PSG (two) than he scored in his 10 games for them in the competition (one).

Although the German side held on to record an away victory at the Parc des Princes, they crashed out of Europe’s elite club competition on the away goals rule after scores on aggregate stood at 3-3.

After replacing Marko Grujic in the 63rd minute against Chelsea, Iran international Taremi rifled a spectacular overhead kick past Edouard Mendy in the closing minutes of the game after profiting from a Nanu cross.

Against Pep Guardiola’s Citizens, the 17-year-old Englishman put Edin Terzic’s side ahead in the 15th minute. A ball fell kindly to Bellingham in the area and, after taking a quality first touch, he curled a shot around Ruben Dias and Ederson Moraes can only parry it into the top-right corner.

With the scores still tied 1-1 at Signal Iduna Park, Foden wrapped up the game with a sumptuous long-range drive that sailed past goalkeeper Marwin Hitz in the 75th minute.

The player with the highest number of votes will walk home with the individual honour.