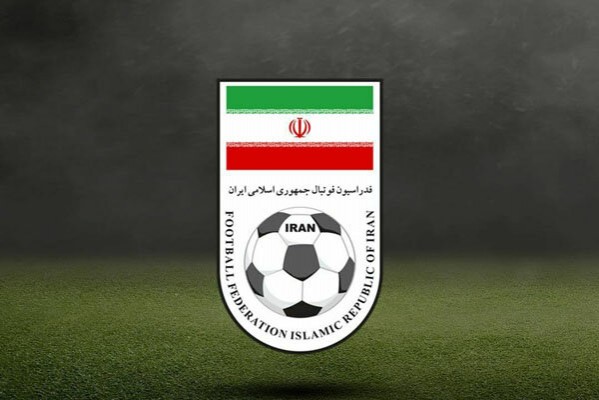 Tehran Times - Football Federation of the Islamic Republic of Iran (FFIRI) has dismissed the speculation that it might consider Branko Ivankovic as Iran football team next coach.

Media reports suggest that the Iranian federation intends to appoint Ivankovic as National Team coach in the 2022 FIFA World Cup.

The federation, in a statement, has dismissed the speculation linking it to the former Iran and Persepolis coach.

“With only 27 days left until the 2022 World Cup qualifiers, all football federation’s officials support the National Team staff and players to participate in the qualification with all our might. This is a ridiculous story which has published by a sports newspaper,” the statement reads.

“To spread the fake news, could affect our concentration ahead of the important event. The federation will never appoint Branko Ivankovic as Iran coach. Please don’t spread disinformation for the sake of Iran national team,” it added.

Iran will have to travel to Bahrain on May 31 to play their four matches at Group C of the 2022 FIFA World Cup qualifiers.

The ‘Persian Leopards, headed by Dragan Skocic, will meet Hong Kong, Bahrain, Cambodia and Iraq in a centralized venue from June 3 to 15.

Iran are third in their group of five, but have a game in hand over their opponents.

They sit on six points from four matches, having won 14-0 at home to Cambodia and 2-0 away to Hong Kong.

Iraq are top on 11 points, with Bahrain second on nine after five matches.