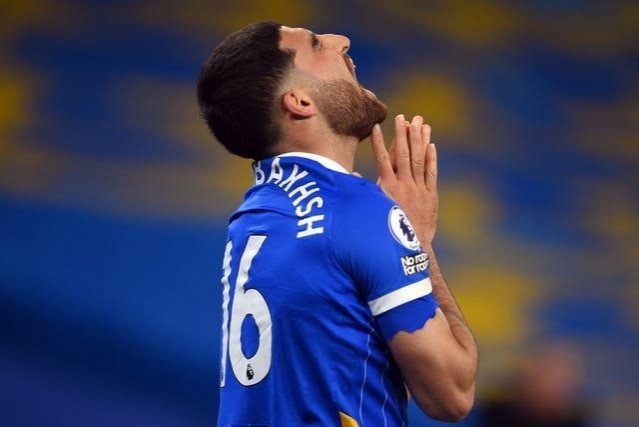 The Argus - Graham Potter has revealed why Alireza Jahanbakhsh was a second-half threat for Albion against West Ham – and why he was taken off.

The Iran international twice tested Lukasz Fabianski and hooked an effort narrowly off target from a wide angle.

But he did not finish the game as Percy Tau took his place and created the opening goal for Danny Welbeck.

Jahanbakhsh has suffered plenty of frustration in his three seasons with the Seagulls.

But he has started the last two matches.

Head coach Potter said: “I thought Ali had a good game. He helped us more in the second half.

“We adjusted his position a little bit at half-time and I think he threatened the back line really well.

“He had a couple of opportunities and was unlucky not to score but he contributed to some good attacking play for us.

“He linked up as well so pleasing for him.

“We were a little bit concerned for Ali just because he hasn’t played so many 90s and we didn’t want him to break down after a good performance so some fresh legs in that position.

“I thought Percy with his left foot could give us some flexibility with playing In behind their back line but also be able to play in the space as well.

“He seemed to be a good option. His attributes fitted the role.”