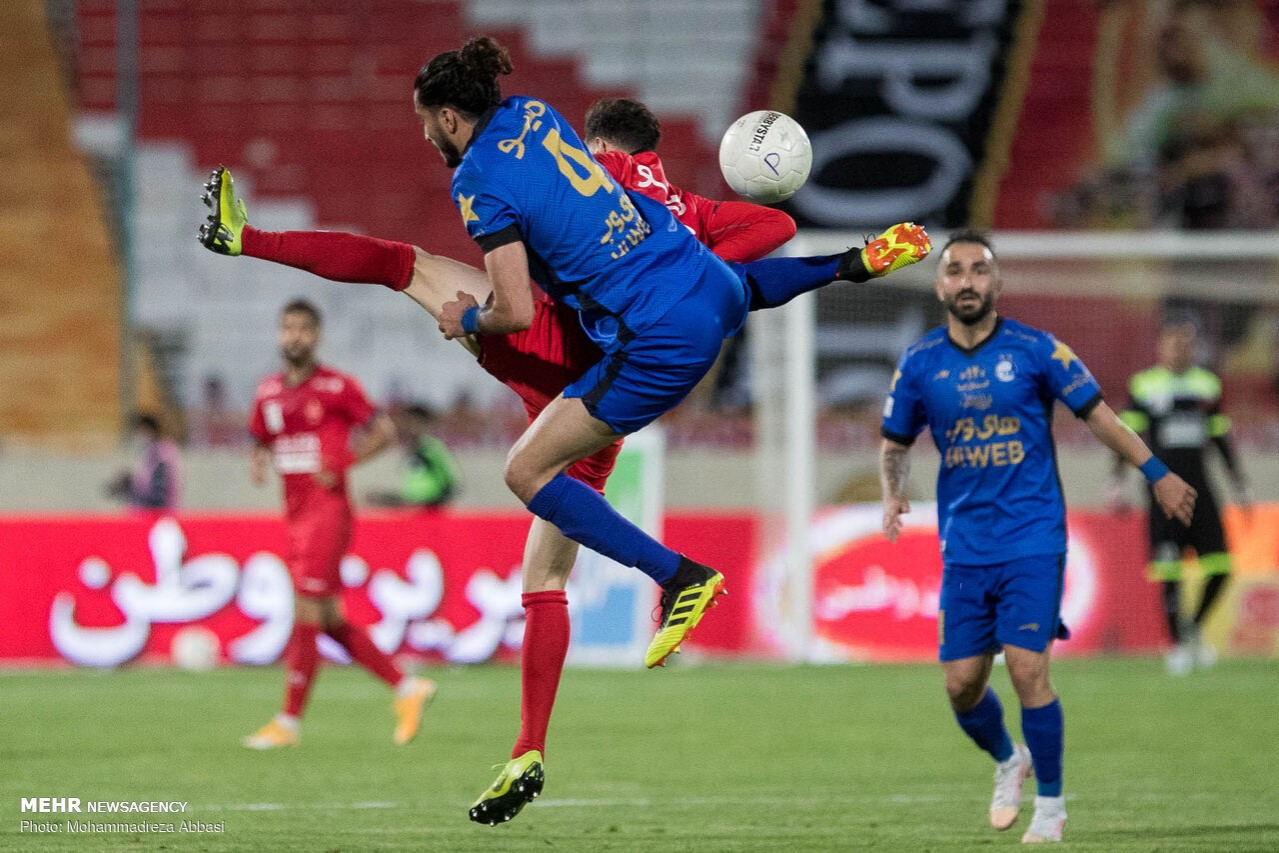 Tehran Times - The lack of modern technology in Iranian football has become evident after some dubious decisions in recent weeks of the Iran Professional League (IPL).

The IPL’s referees have come under fire for some of their calls in the recent games, and it shows that the use of Video Assistant Referee (VAR) technology to help the referees is a necessary.

The Tehran derby’s result was overshadowed by the complaints about the refereeing decisions, especially by Esteghlal’s coaches, players, and the fans who believed they should have been awarded a penalty in the third minutes of the match. However, Persepolis also objected to some decisions by the referee Mohamadreza Akbarian, publishing some videos which show that one penalty in their favor was ignored.

It is not the first time, and will not be the last one, that controversy arises for refereeing decisions. However, former elite referee Navid Mozafari believes that VAR is not the only solution because there are cultural problems in Iranian football.

“First of all, VAR needs budget, infrastructure, and training program. But above that, we should notice that the pressures on our referees are more because of cultural problems than technical issues. In the VAR, we have a video operation room that includes some referees. Do you think that the Iranian coaches and players will accept the decisions made by the VAR team?

“Yes, VAR’s philosophy is to correct the clear and obvious errors, but the major problem of Iranian football is a wrong culture that a team’ staff object to any decision of the referee and blame him when they lose a game,” Mozafari said.

“In previous years, we had big referees like Mohsen Torki and Masoud Moradi who took charge of the games, and we had much fewer controversies. Also, we had a powerful and decisive disciplinary committee in the football federation that dealt with any unfair behavior or abuse by the football coaches and players.

“Let me emphasize once again that VAR is useful for us. Still, in the current situation, with a third of its cost (the cost of the use of VAR for a season is estimated $6.2 million), a large part of the refereeing problems can be solved. We need to solve the cultural problem, and if not, even with the VAR, the problems will continue,” he concluded.