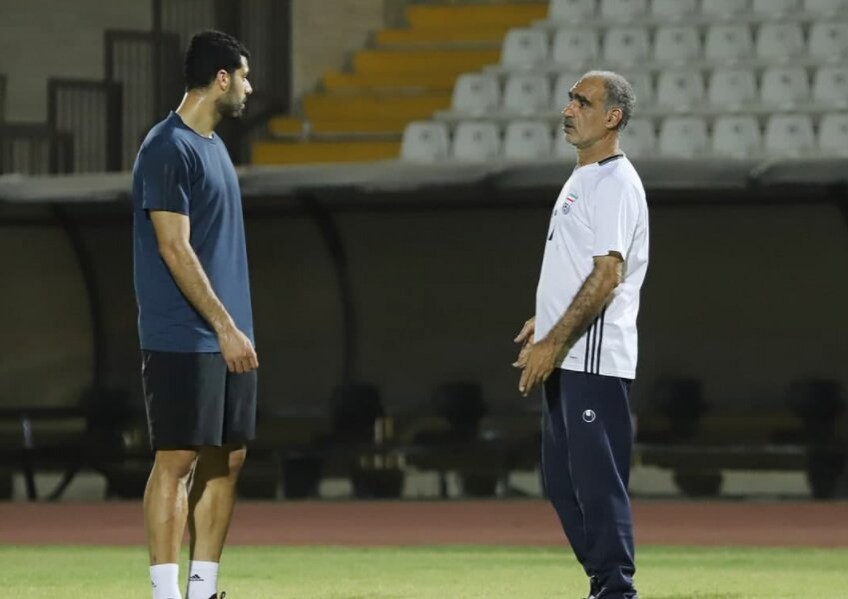 PLDC - Mehdi Taremi is going to continue his professional career in FC Porto next year, according to his father.

The 28-year-old Iranian striker joined the Primeira Liga side in 2020 on a 4-year contract and managed to score 23 goals in the first season of playing for the team. He scored 16 goals in the Portuguese league and recorded 11 assists to become the most influential player of the league in the 2020-2021 season.

He also shined in UEFA Champions League matches against Chelsea and Juventus and especially his overhead goal against Chelsea attracted extra attention from world media. This led to speculations about his departure from Porto and playing in other top-flight teams in Europe. However, Alireza Taremi, Mehdi’s father, says his son will stay in Porto next season.

“Mehdi has a good position in Porto. He has gone through a good year and God willing he will continue this trend,” Alireza Taremi told Mehr News Agency on Wednesday.

“Mehdi has no official offer from other teams. He has three more years of contract with Porto and the team will not easily agree with a transfer.”

A football coach, Alireza said that Mehdi has continued light training sessions since arrival in Iran and staying in his hometown Bushehr to preserve readiness ahead of Iran National Football Team matches in the 2022 World Cup qualifiers.

“Mehdi enjoys high readiness and motive and is eager to help Team Melli,” he said, hoping that the national team would make it to the next stage of qualifiers.