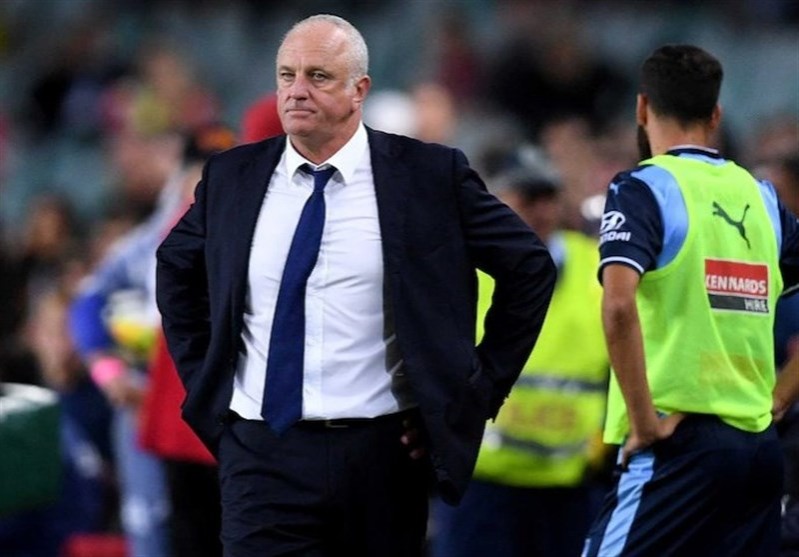 Tasnim – Australia football team coach Graham Arnold has shown his interest in playing with Iran at the 2022 World Cup qualification Round 3.

The draw for the next round of World Cup qualifying will be conducted on July 1, with the Socceroos to be grouped in the same pool as South Korea - meaning it cannot be drawn in the same group. According to FIFA’s projected world rankings, Australia will face one of either Japan or Iran, Saudi Arabia or the UAE, Iraq or China, Oman or Syria, and Vietnam or Lebanon.

Arnold doesn’t want to wait any longer. “Bring Iran on,” he said.

“We get Iran and wherever we play, it doesn’t bother me. It doesn’t matter who we play, where we play, we go out on the pitch expecting to win every game, and we play our way. That’s with a lot of energy and our principles remain the same,” Arnold said in an interview with smh.com.au.

It’s the stain on his international career that Arnold is desperate to erase - his last match for the Socceroos, on a night that left a deep scar on the psyche of Australian soccer.

It was November 29, 1997 at the MCG. Australia was 2-0 up against Iran and seemingly poised to end the nation’s long exile from the World Cup finals.

Then serial pest Peter Hore - or “that lunatic”, as Arnold remembers him - ran onto the field, threw himself onto the Iranian goal netting and caused a lengthy stoppage early in the second half, after Australia’s second goal.

“It’s amazing how many people still talk about it,” Arnold said. “I remember all the players on the pitch at the time, they came over and it was really a breakdown in the game. Mentally, we switched off. Instead of driving the 2-0 forward we switched off and Iran got back straight in the game to 2-2 [Australia lost 3-3 on aggregate due to away goals].

“It was devastating. Seeing Terry Venables after the game, the way he was – it was the most unjust result he said he’s ever seen in his life. It was a sad way to end my international career as well,” he concluded.

would be Asia's best 2 in! what a show down this would be!

Australian is another bleached what so called White nation. such as england and USA and few others  they can not last against organic Aryans persians.Iran 4 -Australia 0
Advise to thier dumb couch.