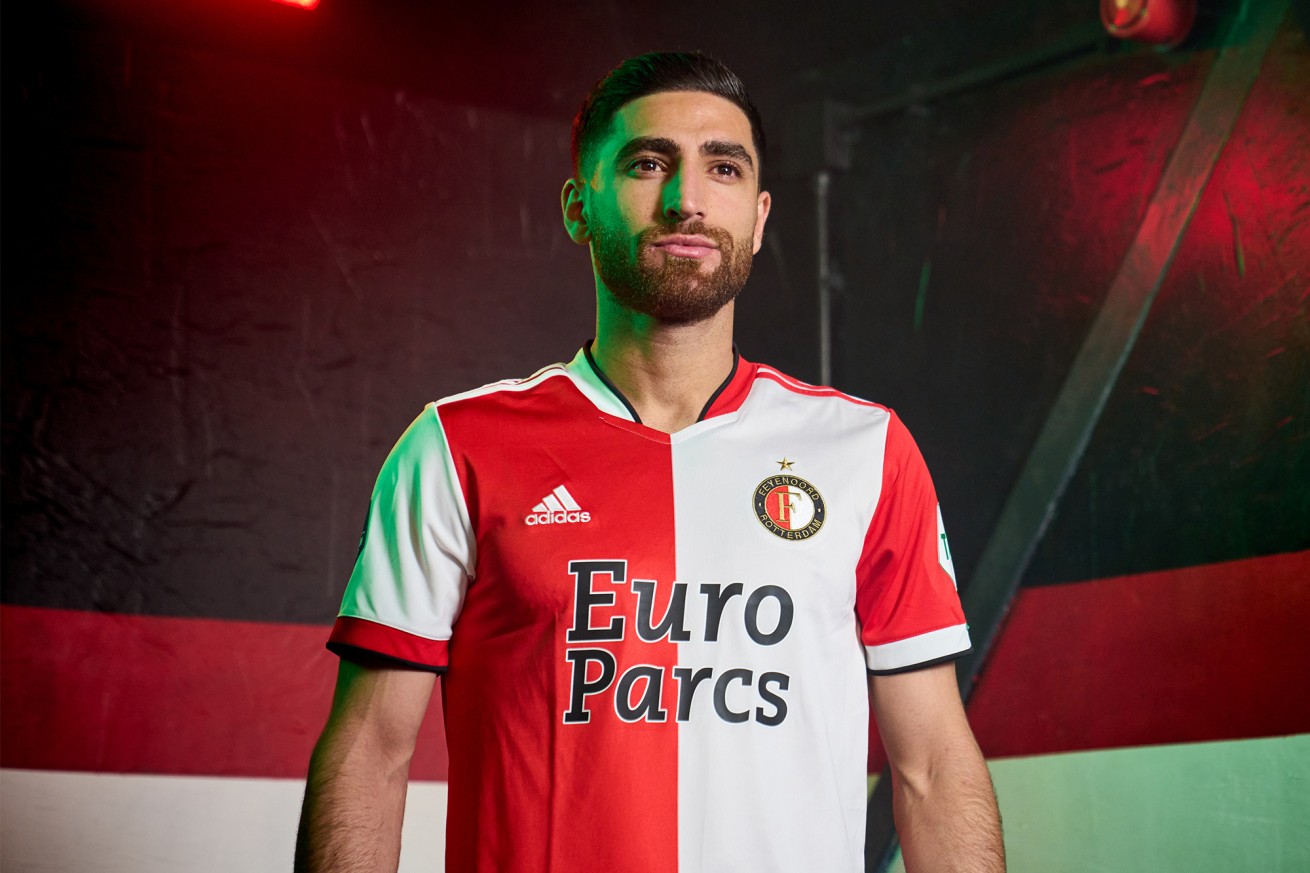 With Steven Berghuis departing for Ajax, Feyenoord have been looking for a new attacker and they have got their man with Jahanbakhsh.

The 27-year-old has joined the Rotterdam club from Brighton & Hove Albion and signs a three-year deal with the option of a fourth.

Jahanbakhsh spent time with NEC Nijmegen and AZ Alkmaar before he joined Brighton in 2018 for around €20 million. He could not find his form in the Premier League though, scoring only twice in 50 Premier League appearances.

The Iranian is now back in the Eredivisie and looking to rediscover his form. He becomes the club’s fourth signing after Guus Til, Marcus Holmgren Pedersen and Ofir Marciano.