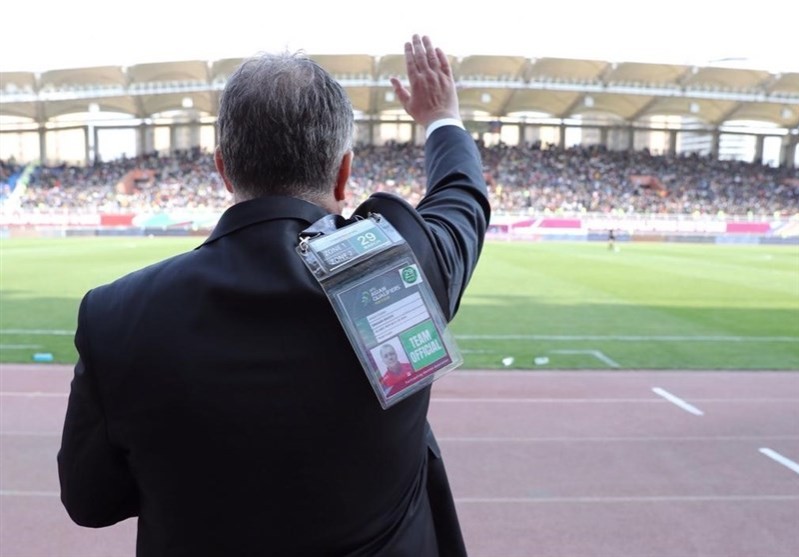 The 54-year-old coach was replaced by Carlos Queiroz on September 7.

Skocic took over from Marc Wilmots as coach in February 2020 and secured Team Melli a spot in Qatar’s World Cup by topping their qualification group ahead of South Korea in late January and booked its place at the prestigious event as the first Asian team.

Skocic earned 15 wins out of 18 games in charge but lost two of his last three matches, including a 2-1 friendly defeat against Algeria in Qatar.

Iran has been drawn in Group B of the 2022 FIFA World Cup along with England, the US and Wales.