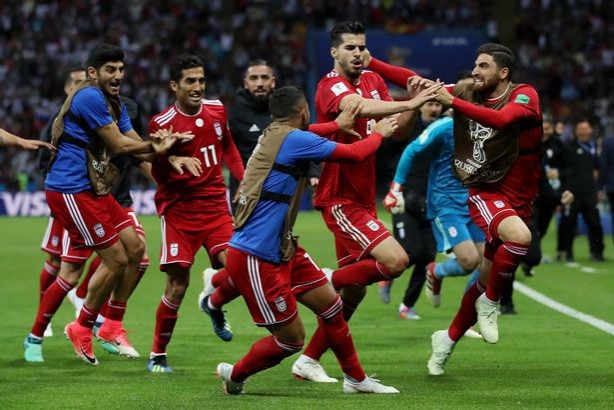 The 21-year-old joined Royals on Friday, August 31- the final day of the loan transfer window from Russian outfit FC Rostov.

The midfielder, who represented his country at the World Cup, only linked up with his new teammates at Hogwood on Monday though after complications surrounding the deal.

Clement admitted issues regarding the player's work permit, Visa and international clearance led to his arrival in the UK being delayed by several weeks.

And the move saw the player spend time in four different countries over the past couple of months to finalise the transfer.

"We were pleased to get it over the line - it was a bit complicated because you're dealing with Russia and he's Iranian so you have Visa and international clearance issues," said Clement.

"He had his medical in Belgium with KSV Roeselare (club owned by Reading co-owner Dai Xiu Li) because it was difficult to get him to the UK to do it because of the Visa.

"It was brought to my attention late in the transfer window - it wasn't the last day [when we signed him].

"We had a week gathering as much intelligence as possible, watching him and speaking to those he had worked with.

"I was able to have a good conversation with Carlos Quieroz (Iran manager) who spoke really highly of him and then I spoke to the player and got a really good feel about him.

"So we got over the line a really complicated deal. I'm looking forward to working with him and I think he will be a really good addition for us."

His loan with Reading is the third time has been sent out by the Russian club following spells with Anzhi Makhachkala and Amkar Perm. 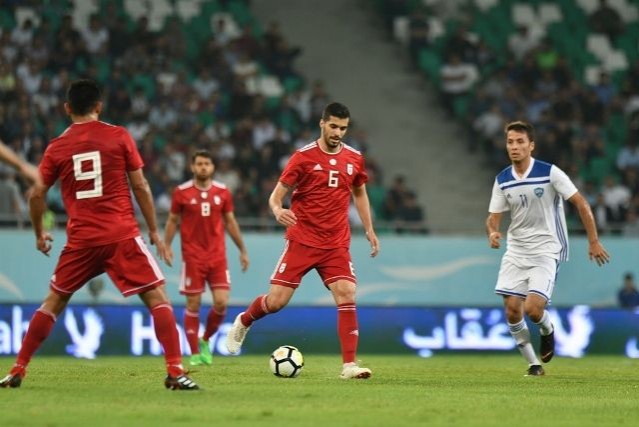 The Iranian turned in a man-of-the-match display for his country in a 1-0 friendly win over Uzbekistan last Tuesday and he then had to travel to Paris to collect his Visa two days later to gain entry into the UK.

Clement added: "After the World Cup he had some rest time and he did go back to Rostov for a couple of weeks where he was training.

"Then there was a period when he wasn't there and was back in Iran.

"So he lost a bit of time but fortunately during that period when he was with the national team he was training.

"He played against Uzbekistan so he might need a bit of time [to get up to speed] but not that much."

Ezatolahi could make his debut in one of Royals' home games this week.

Clement said: "I hope he has a long future here. The situation at the moment is that he is on loan for the season.

"When we signed him it was outside the permanent transfer window so it is an initial loan.

"But hopefully he does really well and it's a long-term thing."