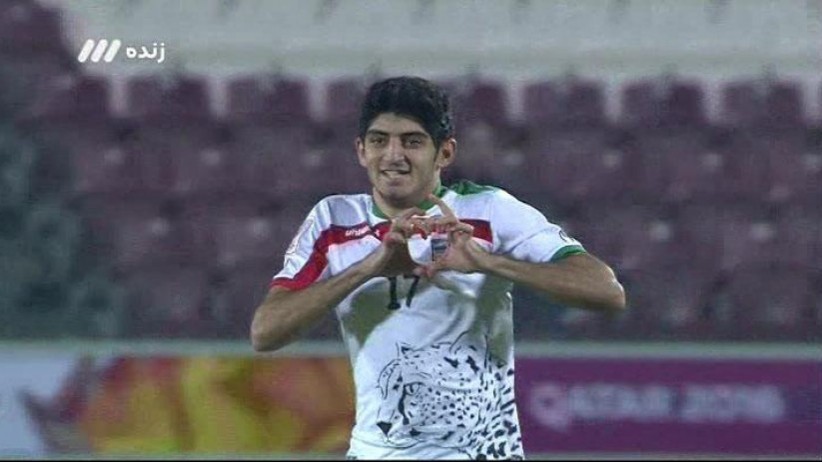 Tasnim - Mahdi Torabi’s free-kick against China is among the AFC U-23 Championship iconic goals.

With the AFC U-23 Championship Thailand 2020 just a few weeks away, the-afc looks back at some of the finest goals the competition has seen since it kicked off in Oman in early 2014.

From fully 30 yards out, Torabi struck a free-kick with precision and power for the Iranians' third in a 3-2 victory over China that saw the young Team Melli progress to the last eight of the 2016 AFC U-23 Championship.

Torabi will vie with seven Asian players including Qatar’s Abdelkarim Hassan, Shoya Nakajima from Japan and Vietnamese Nguyen Quang Hai for the best goal of the tournament in a poll.