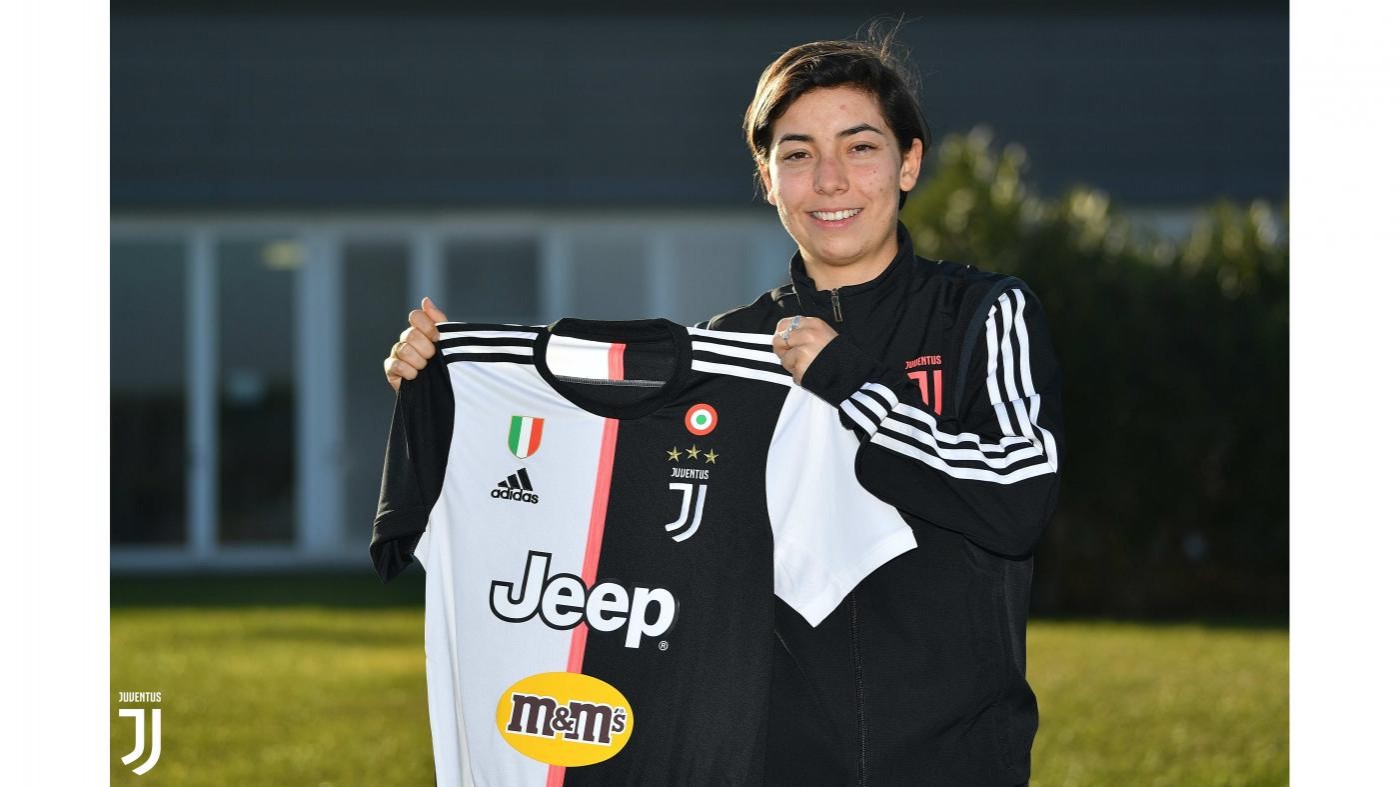 Juventus - The 21-year-old has penned in a contract with the Bianconere.

The first signing of the decade is officially here! Juventus Women can confirm the first player arrival of 2020, and she comes in the shape of Annahita Zamanian.

The offensive midfielder, who was born in England in 1998, joins the Bianconere after having spent last two years playing for Paris Saint-Germain. Despite having been born in London, Zamanian grew up in Sweden and has both French and English Citizenship. She began her career with Swedish side Kopparbergs/Göteborg in 2016, accumulating 34 appearances and four goals in the Damallsvenskan division, before joining PSG in 2018. 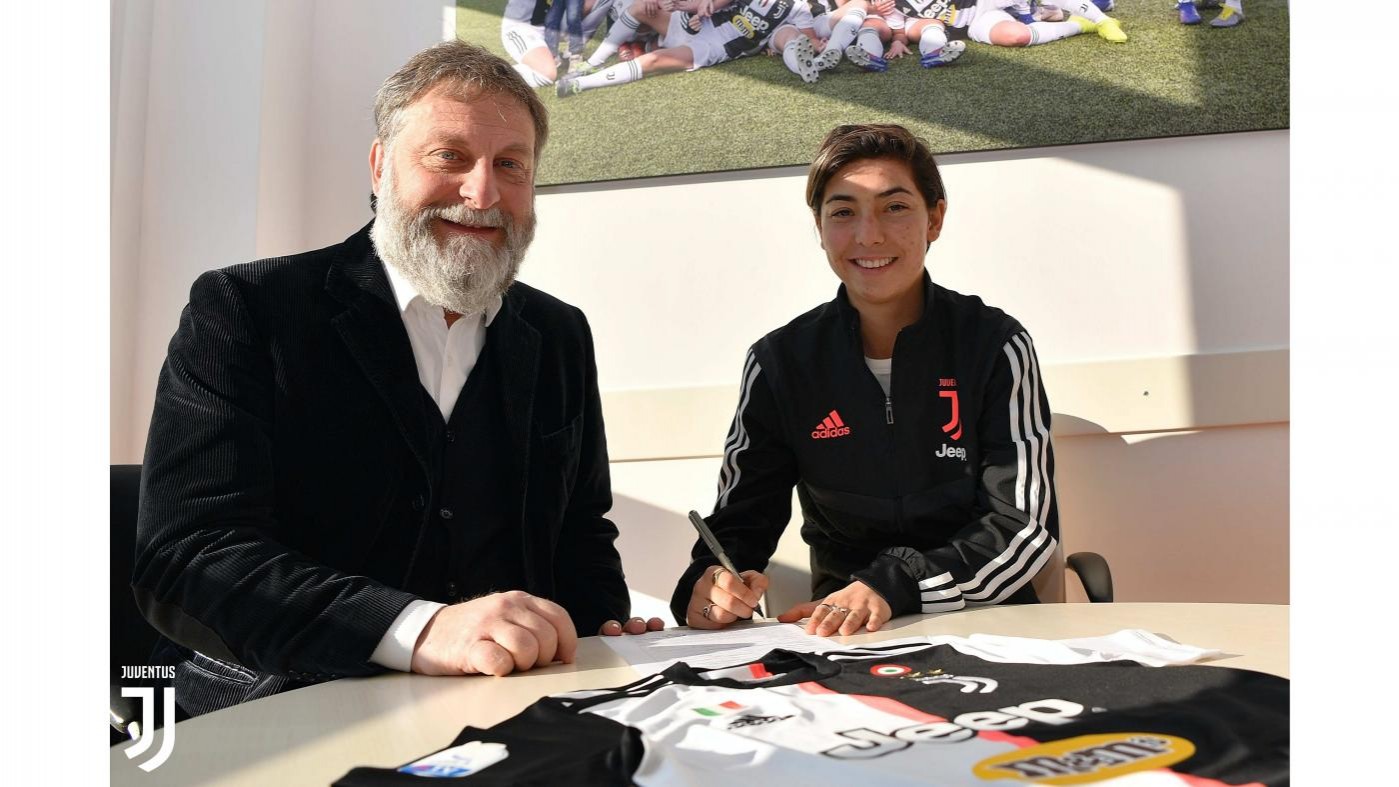 Zamanian has also featured in the French U16, U17 and U20 national teams, where she represented France in the 2018 FIFA U20 Women's World Cup.

Now, after having spent time in Sweden and France, Zamanian’s club career adventure will continue in Italy… Zamanian will don the iconic Black and White jersey of Juventus with the No.19 on her back.