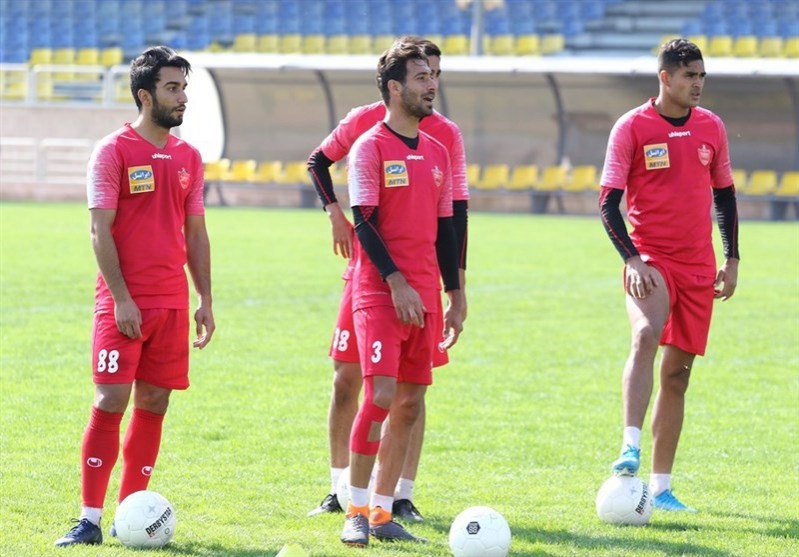 Inspection Organization of Iran has ordered the Iranian football clubs to hold training camp in the country.

Sepahan was scheduled to hold camp in Turkey but the team will travel to Tehran for training camp.

Persepolis has also called off its training camp in Qatar and it’s while the team’s Argentinean coach is supposed to join them in Doha.

The Iranian football team had already announced that it will meet Al Shahania on January 17.

Padideh, headed by Yahya Golmohammadi, was also going to hold training camp in the UAE but has called off the camp.