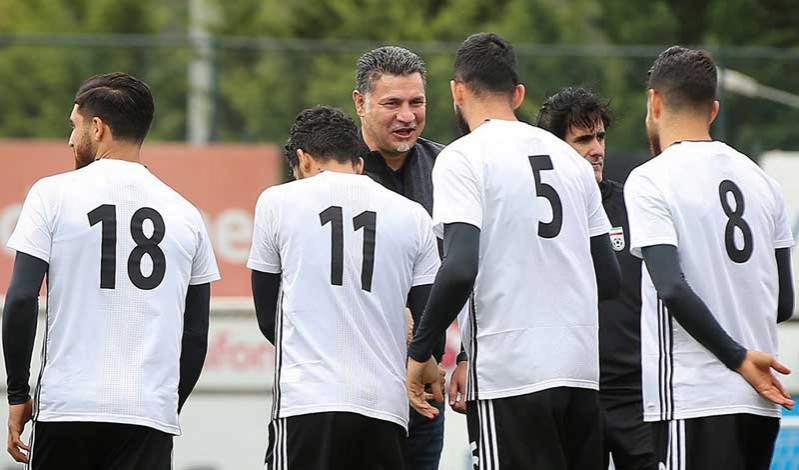 Mahmoud Shiei, a member of Football Federation Islamic Republic of Iran (FFIRI) board of directors, has said Daei also is among the candidates to lead Team Melli.

Team Melli is without a coach after parting company with Belgian coach Marc Wilmots in early December.

Yahya Golmohammadi, who currently leads Shahr Khodro, and Branko Ivankovic are also among the candidates.

Daei, who holds the record for most international goals with 109 goals, played for Team Melli from 1993 to 2006.

He was also appointed as Iran coach in 2008 but during his tenure as the team coach, Team Melli managed the weakest World Cup Qualification results in its history with only one win out of five games.

With less than three months remaining until the restart of the 2022 FIFA World Cup qualification, the Iranian federation has not introduced the new head coach.

Team Melli will host Hong Kong on March 26 in Tehran and meet Cambodia five days later in an away match.