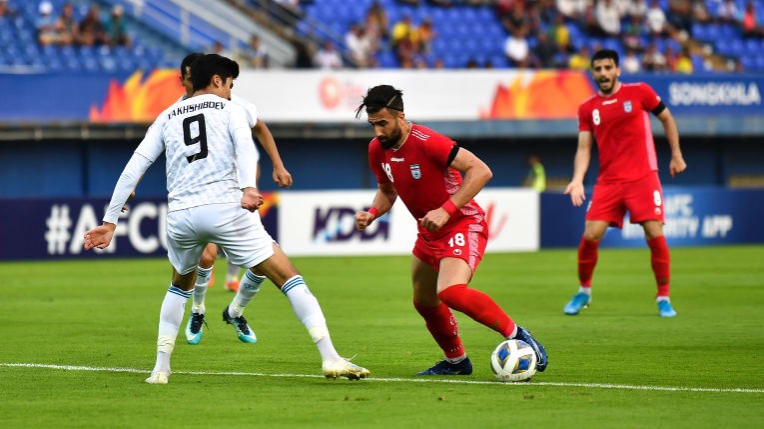 AFC - Islamic Republic of Iran’s second-half revival helped them to a 1-1 draw with reigning champions Uzbekistan in their opening AFC U23 Championship Group C clash on Thursday.

Uzbekistan went ahead through an Islomjon Kobilov penalty kick just before half-time, but Iran drew level through Reza Dehghani’s 58th minute goal to claim a share of the spoils at Tinsulanon Stadium.

The holders arrived confident of making a winning start to their title defence, but found themselves hemmed inside their own half early on, and – despite enjoying more than 60 per cent of first half possession – found occasional difficulty in dealing with an Iranian side eager to put an end to a 44-year Olympic absence.

Iran should have been a goal ahead when Allahyar Sayyadmanesh’s excellent low cross gave Ali Shojaei an empty net to aim at in the 24th minute, but the forward inexplicably misfired to let Ljubinko Drulovic’s side off the hook.

Uzbekistan grew in stature as the tie progressed, and their hitherto quiet striker Bobir Abdixolikov made a telling contribution just before half-time, earning a penalty when he was brought down by Iran’s Mojtaba Najarian, with captain Kobilov sending Habib Farabbasi the wrong way from the subsequent spot-kick to make it 1-0 in the 40th minute. 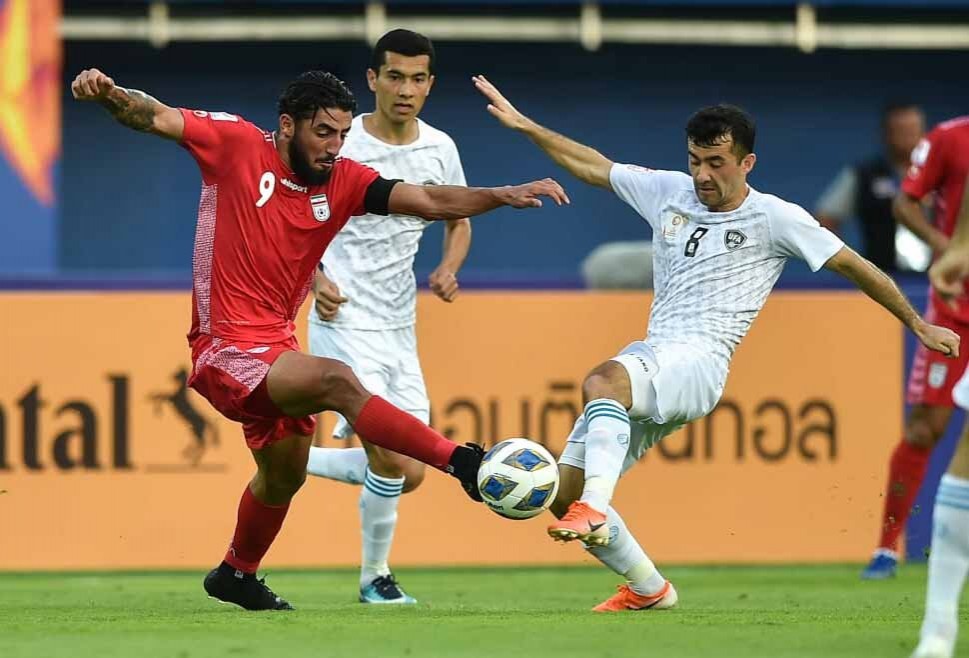 Iran head coach Hamid Estili replaced Shojaei with Mehdi Ghayedi at half-time, and right from the substitute’s mazy dribble straight from the kick-off, positive things started to happen for Team Melli Omid, who were the stronger side after the break.

Their equaliser duly arrived two minutes before the hour mark, when Reza Dehghani poked the ball home from close range after his persistent pressing had prevented Uzbekistan from effectively clearing the ball during a penalty area scramble.

An incisive counterattack involving both Ghayedi and Sayyadmanesh gave Mohammaed Mohebbi the chance to put Iran ahead just six minutes later, but he skied his effort at goal, with Uzbekistan substitute Oybek Bozorv guilty of the same offence from an even better position at the other end of the pitch as the sides took a point each from a hard-fought opening encounter.

Iran face Korea Republic next on Sunday with Uzbekistan playing China PR on the same day. 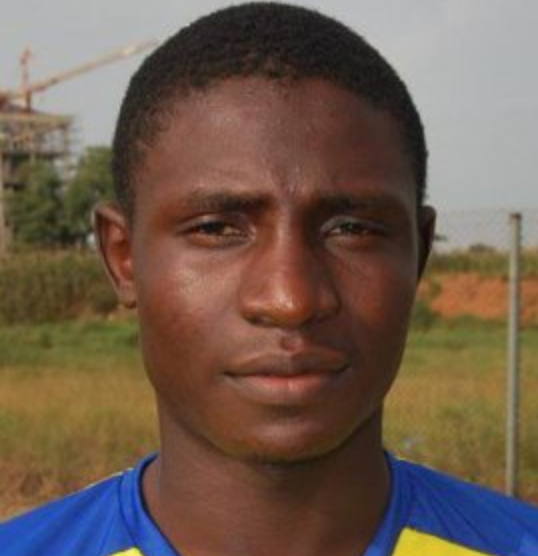