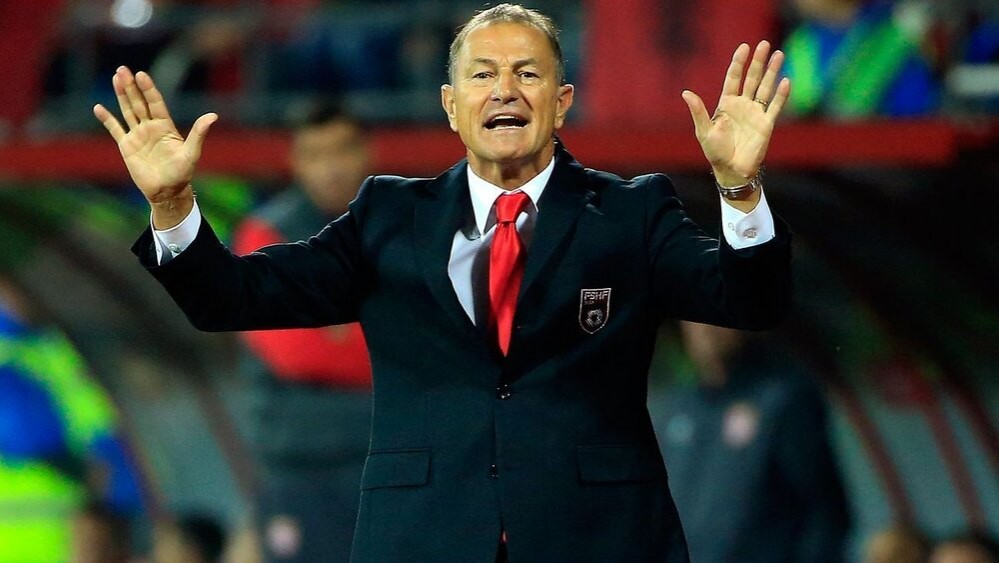 PLDC – Iran football federation has denied reports that it wants to appoint Gianni De Biasi despite allegations of the local media.

Amir Mahdi Alavi, spokesman of Iran football federation, said that De Biasi is not a candidate to take charge of Team Melli.

Marc Wilmots left Iran in early December following poor results in the 2022 World Cup qualification but the Iranian federation has yet to appoint the new head coach.

Iran sits in third place in Group C with six points from four games after defeats to Iraq and Bahrain.