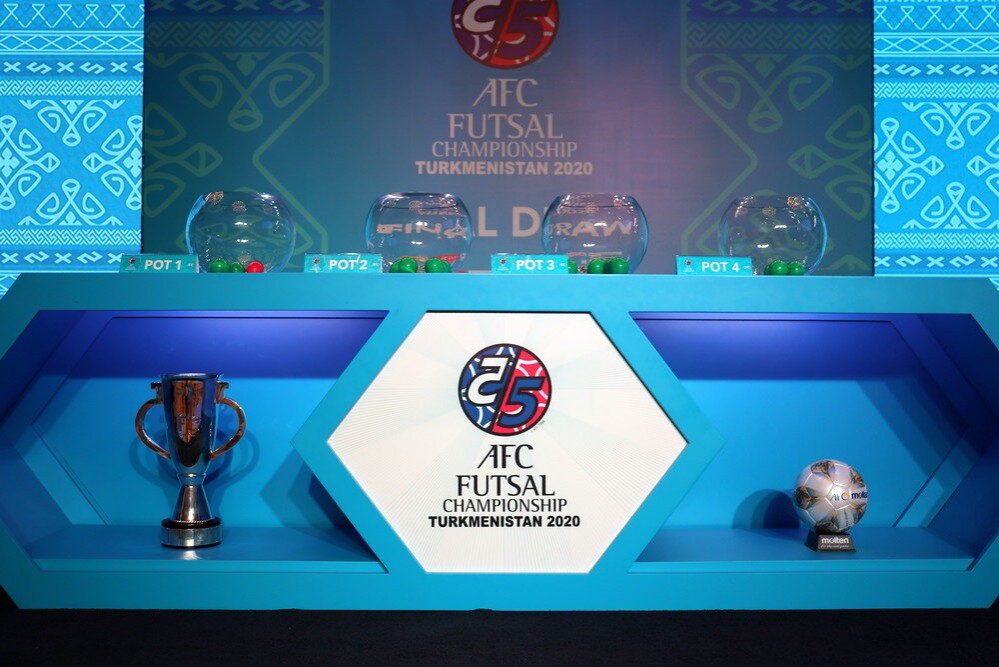 Tehran Times - The Asian Football confederation (AFC) has announced that the 2020 Asian Futsal Championship that was scheduled for Turkmenistan between February 26 and March 8 has been postponed, due to the coronavirus outbreak in the country.

The following statement released by AFC and was sent in a letter to participating countries in the 2020 AFC Futsal Championship finals:

“Following consultation with all relevant stakeholders, the Asian Football Confederation (AFC) has taken the decision to postpone the AFC Futsal Championship which was scheduled for Turkmenistan between February 26 and March 8, 2020.

This move was taken because of concerns about the current Coronavirus situation and in order to ensure the safety and well-being of all participating teams and stakeholders. The AFC will continue to monitor the impact of the virus and new competition dates will be announced when the situation stabilizes.”

The “novel coronavirus” (nCoV) is a new virus that was first discovered in Wuhan province in China on Dec. 31. It can cause respiratory failure and be spread from person to person. As of Friday, there were more than 9,800 confirmed cases, nearly all in China, with 106 cases spread across 19 other countries, including in Europe and North America.