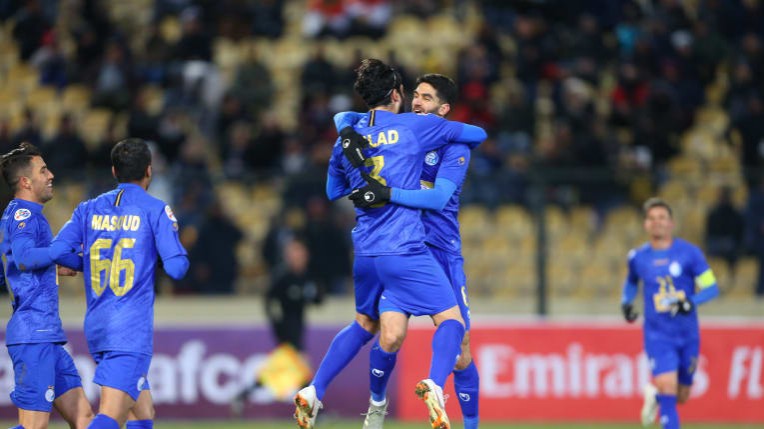 AFC - Iraq’s Al Shorta collected a point on their return to the AFC Champions League after holding Islamic Republic of Iran’s Esteghlal FC to a 1-1 draw at Franso Hariri Stadium in Group A on Monday.

The home team went into the game dreaming of becoming the first-ever Iraqi side to defeat an Iranian team in the AFC Champions League after seven previous meetings between teams from the two neighbouring nations.

It took 24 minutes for an Al Shorta player to find the back of the net, but unfortunately for the Iraqis, Hussam Kadhim’s finish was in the wrong net.

Ali Karimi supplied a perfectly-weighted pass for onrushing left-back Milad Zakipour who drilled a cross targeting Amir Arsalan Motahari at the far post. Before the ball could reach Esteghlal’s number 72, defender Kadhim attempted a sliding clearance, but ended up sending the ball into the net to gift the visitors their opening goal.

Esteghlal were dealt a major blow when starlet Mehdi Ghaedi was stretched off in the 34th minute, being replaced by Morteza Tabrizi. 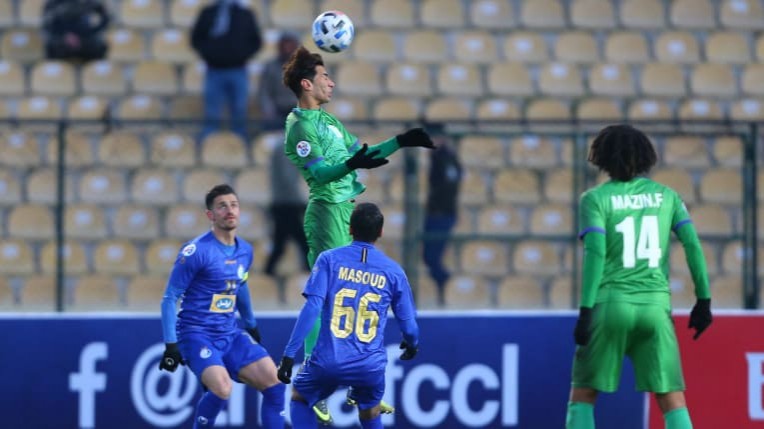 After the break, Al Shorta returned to the pitch with renewed momentum, and within 50 seconds of the restart they had penetrated the Esteghlal defence, forcing defender Shahin Taherkhani to bring Ali Yousif down inside the box.

Iraqi international centre-back Ali Fayez stepped up to take the resulting penalty kick and powered it past goalkeeper Seyed Hosseini to equalise for Al Shorta in the 48th minute.

Substitute Tabrizi had a golden chance to snatch the winner for Esteghlal with 20 minutes to go as he found space into the box to connect with Masoud Rigi’s cross from the right, but the forward’s attempt passed agonisingly close to the upright.

Goalkeeper Ahmed Basil ensured there would be no further goals in the chilly Erbil night after making a heroic save deep into added time to deny Esteghlal substitute Zakaria Moradi from close range.

Al Shorta will look to add to their first point when they welcome UAE’s Al Wahda to the Franso Hariri Stadium next week, while Esteghlal travel to Kuwait to face Saudi Arabia’s Al Ahli on Matchday Two.