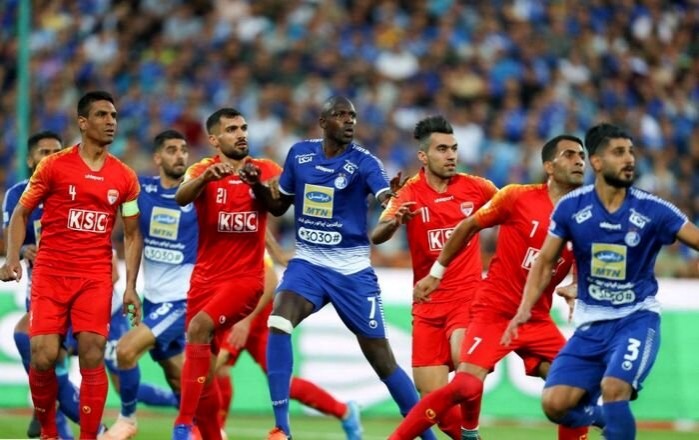 Tehran Times - Gholamreza Behravan, the counselor of the Iran Football League Organization, says that the decision to hold the remaining matches of the Iran Professional League (IPL) will not change and the games will definitely resume.

During recent weeks, some of the IPL teams have come together to oppose the resumption of the games. They even sent a letter to the Iranian football federation last Monday and threatened to withdraw from the league. However, some clubs denied it later.

"The Iran League Organization took the decision to restart the league matches in consultation with the Coronavirus Combat and Prevention Headquarters, and this plan will definitely be supported by FIFA.

“Any team who oppose the decision made by the league organization and the football federation or want to withdraw from the competitions, will be dealt with legal action,” said Behravan, the former head of Iran Football League Organization.

The IPL will resume on June 24 with a match between Foolad and Esteghlal.