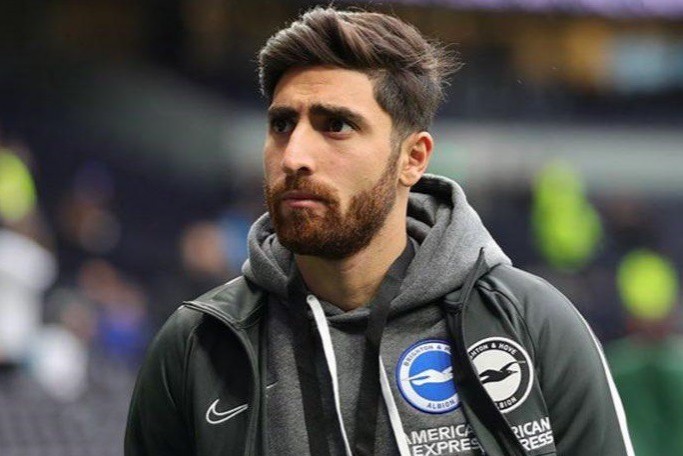 PLDC - Iranian winger Alireza Jahanbakhsh will soon start training with Brighton & Hove Albion for the next Premier League season while some teams in the Netherlands and Germany have made their bids to sign him.

The winger, who celebrated his 27th birthday some days ago, held a live video interview with an Iran-based TV program on Thursday night, talking about various issues.

“It was important for our team to remain in the Premier League and gain a good rank and we achieved these aims,” he said.

There have been numerous reports and speculations about Jahanbakhsh’s next team but he says all of his focus is on Brighton. “I have said I am Brighton’s player and have contract with the team for the next three years. All my focus and thoughts are currently on Brighton and I want to return to training with power and get ready for the next season that will kick off in September.”

“The important issue is that I have always sought to fight and change the conditions.”

Talking about the tough conditions that he faced in England, he said that there was high pressure and expectations on him, as he was the most expensive player of Brighton. “I didn’t let these issues affect me.”

Alireza scored one of the best goals of this season in front of Chelsea with a stunning bicycle kick on January 1, 2020. Many believed that the goal would won the 2019/20 Budweiser Goal of the Season award but the prize went to Tottenham Hotspur winger Son Heung-min. “Two weeks ago, it was announced that my goal has been selected as Brighton’s goal of the season and I assumed that it would also win the League’s best goal award,” said Jahanbakhsh, adding that he had even prepared his speech for the award ceremony in which he would praise the Son’s great goal.

“I should once again highlight that Son’s goal was so good,” he added, referring to incredible individual effort of the South Korean winger against Burnley when he picked the ball up on the edge of his own penalty area, surged away from a few Burnley players and skipped past two challenges before slotting beyond Nick Pope. 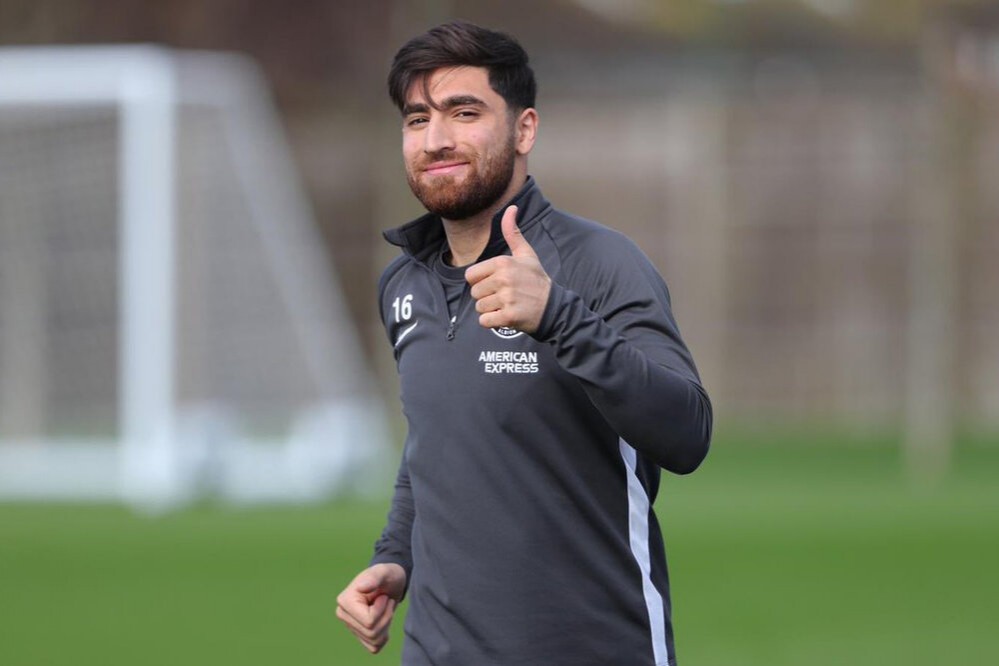 Elsewhere, asked about Brighton’s coach decision to not give him enough chance to play for the team, Jahanbahsh said he ‘respects’ the coach’s opinions. “I had meetings with the coach that was not so kindly but these issues are part of the professional football; I am trying to do my best.”

“If I had gone back and conditions were the same, I would have again chosen Brighton but with introducing changes in some issues,” Jahanbaksh said.

“I didn’t experience a good season in the first year at AZ Alkmaar but my conditions improved in next seasons. If I had played for the Brighton this season, I would have achieved better results,” he added.

Jahanbakhsh also confirmed that he has some teams in the Netherlands and a team in Germany are ‘serious’ about signing a contract with him.