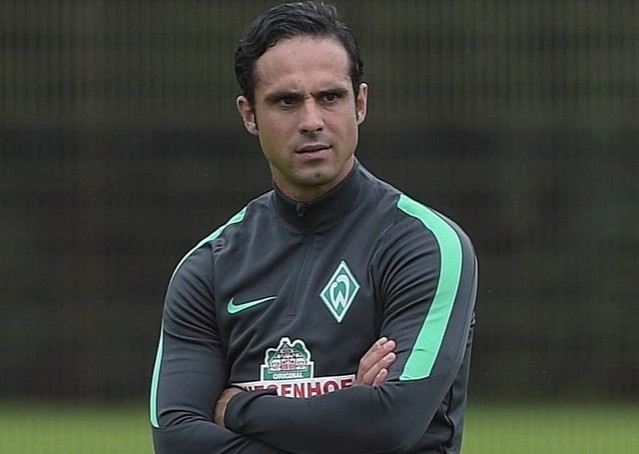 PLDC - Esteghlal FC is reportedly considering Iranian-German coach Alexander Nouri as the main candidate to lead the team in the next season.

After reports leaked that Esteghlal officials have started negotiations with Italian Andrea Stramaccioni – who had parted way with Esteghlal due to the club’s failure to pay his salary – the team’s head coach Farhad Majidi announced his resignation. Later, the Iran League Organization sent an official letter to Esteghlal, noting that according to the new regulations, signing new foreign coaches and players are banned and so, Stramaccioni cannot return to Iran under current circumstances.

Now that the case of re-hiring the Italian coach has been almost closed, the club’s officials are pursuing other famous candidates and former Werder Bremen coach Nouri is at the top of the list.

Since his father is an Iranian native, he will not face problems for working in Iran’s football.

He will reportedly bring former Esteghlal midfielder Fereydoun Zandi, who has passed coaching courses in Germany, as his assistant in the Iranian powerhouse.