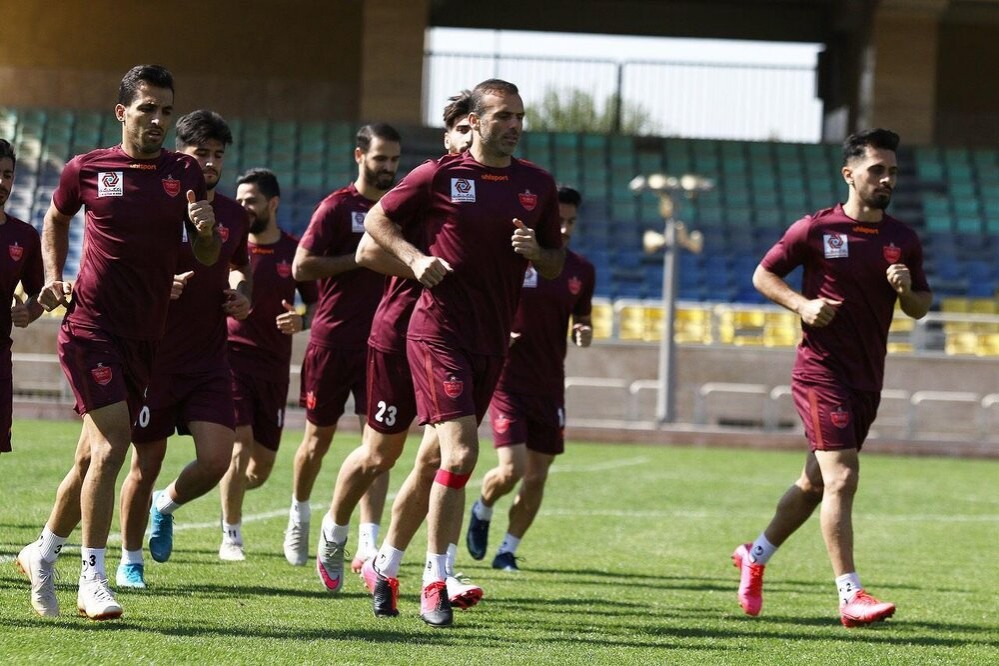 Tehran Times - Persepolis are racing against the clock to bring peace and unity to the club ahead of the Asian Football Confederation (AFC) Champions League.

The Iranian giants beat Al-Nassr 5-3 on penalties to reach the final of the Asian Champions League for the second time in three years in early October. They were crowned as West Asia’s soccer champions at Jassim bin Hamid Stadium in Doha, Qatar.

But with the sweet taste of success still resonating in the mouths of Persepolis fans from their big win, the club faced controversies due to management problems and the departure of two key players.

It will be important to see how they handle this new, different, and difficult challenge.

Then it was Rasoul-Panah’s turn to step down from his role as Persepolis football club acting general manager. He was forced to retire in the wake of a video going viral in which he was insulting Persepolis player Shoja Khalilzadeh.

And the final blow was the departure of defender Mohammad Naderi who joined Persepolis archrivals, Esteghlal, and left the Reds’ fans furious.

As FIFA bans Persepolis from signing new players in the next transfer window due to failure to pay their due to their former coach, Branko Ivankovic, the team are not able to replace their departed players.

Currently, the priority of the club’s board of directors is to choose a new general manager who is eligible to handle current club’s challenges and also being accepted by the fans as well.

These problems once again show the need for privatization of Persepolis and also Esteghlal teams. Iran’s Ministry of Sport and Youth owns two significant clubs and appoints their board of directors.

A private club allows its fans to elect their desired person as the general manager or the boss of the club. In practice, an electoral approach encourages the elected president to think about the club’s long-term health by investing on youth and diversifying revenue streams, and having plans for financial transparency.

How does privatization embed fan envolvement in the decision-making? Absurd and false information the journalist writes in this article. Although, both clubs should have been privatized long ago, to be run by professionels not fans or politicians.